Today’s release of iOS 14 beta 2 and more also saw the debut of HomePod beta 2 software, which now includes the option to choose a new default music service, instead of just Apple Music.

As noted by @ttam110 (and alerting Bloomberg’s Mark Gurman, who reported in February this option was coming), HomePod beta 2 software released today brings an option to select a new default music service for music, podcasts and audiobooks. 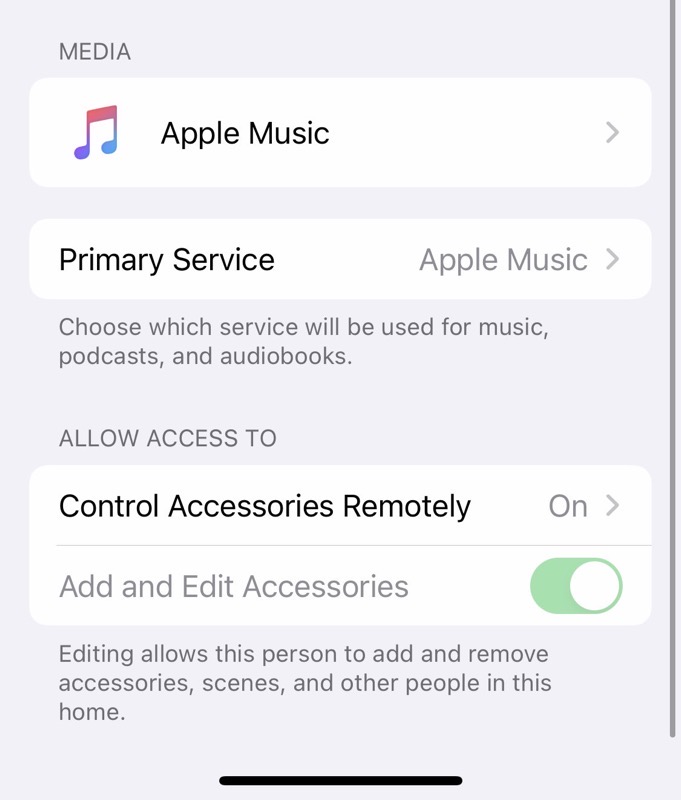 The new option reads, “choose which service will be used for music, podcasts and audiobooks.”

This setting is available per user in the Home app within iOS 14 beta, notes @Shayanzadeh, who also says this option was present in iOS 14 beta 1.

Apple HomePod users can now select a different third party music service such as Spotify and ask Siri to play music from the latter, without having to say “from Spotify”.

Last fall, Apple allowed users to ask Siri to play music from Spotify on iOS and Apple TV, and now it makes its way to the HomePod in latter’s latest developer beta.