This morning Apple shared more details on the upcoming HomePod, which will launch pre-orders this Friday, January 26th and launch on February 9, only in the U.S., UK and Australia. Apple says HomePod will expand to France and Germany “this spring” and sadly, Canada has missed the cut for reasons unknown.

Apple’s HomePod website has also been updated, to now detail how touch controls will work on the speaker, which retails for $349 US. The top of HomePod has buttons for volume down and up—but there are also extended touch controls as well. 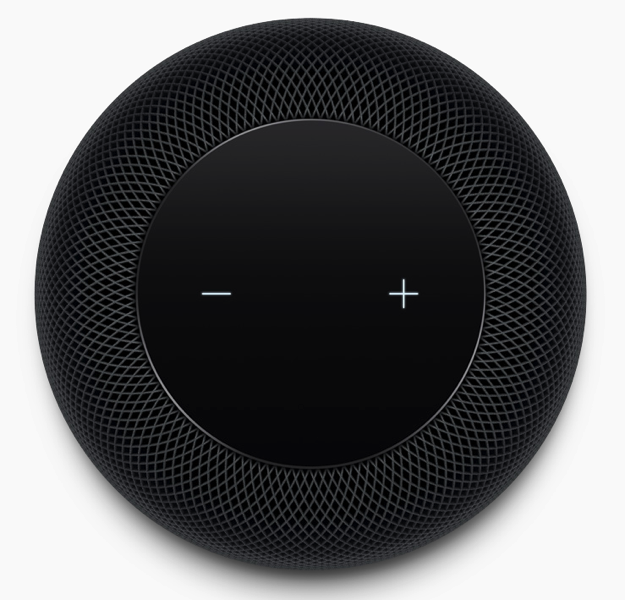 Apple says you can do the following actions with touch on HomePod:

There’s also an LED display on the top of HomePod which will show an LED waveform (previously leaked to have a resolution of 272 x 340—the same as 38mm Apple Watch), when you talk to Siri, to let users know the voice assistant is processing your command.

What do you think of these HomePod touch controls? Are they simple enough or would you rather have dedicated buttons for next and previous tracks?