Listen to Apple’s HomePod UI Sounds as Discovered in Firmware

As developers dive deep into Apple’s HomePod firmware, more discoveries are taking place. The latest include sounds from the HomePod, as found by Avery Magnotti. 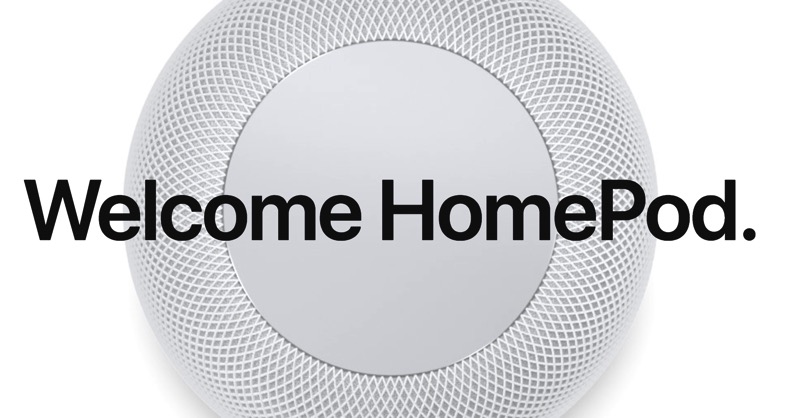 Here are the names of these sound files:

Have a listen below and tell us what you think:

Yesterday, Magnotti found out HomePod had 1GB of RAM, plus its LED waveform had a resolution of 272 x 340—the same as a 38mm Apple Watch.