Apple in “Advanced Talks” to Take Over Imagination Technologies [u]

Citing a source familiar with the matter, Ars Technica reports that Apple is in “advanced talks” to acquire Imagination Technologies, a British chip design company. 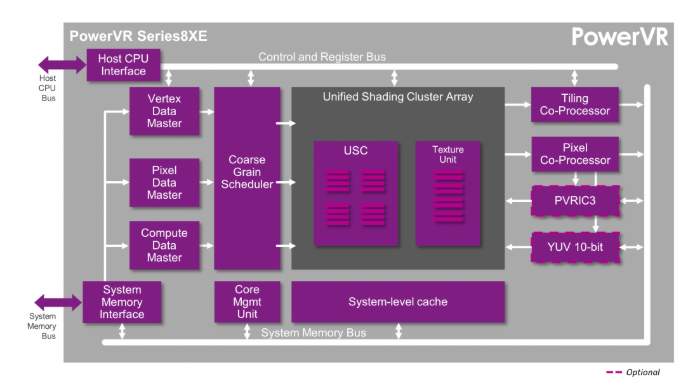 Apple has used Imagination Technologies’ PowerVR line of GPUs in its A-series system on a chip since it launched the A4 SoC that powered the iPhone 4 and the 4th gen iPod Touch.

Unfortunately for Imagination, the initiative to diversify its business wasn’t successful, so CEO Hossein Yassaie announced this February that he would step down, followed by another announcement in mid-March that the company will undergo a restructuring process which will result in 350 employees being laid off. Imagination will further intensify focus on PowerVR.

According to Ars Technica, Apple owned a significant number of Imagination shares since 2008, when it acquired 3.6% of the company, and a year later increased ownership to nearly 10%.

Putting the acquisition in perspective, Ars Technica points to the direct results of the deal: it would mean Apple could move GPU design in-house. Since it already works closely with the company, the next logical step would be “to be the master of its own destiny.”

Update: Apple debunks the rumour saying it does not plan to make an offer in a statement published by the London Stock Exchange (via MacRumors):

From time to time, Apple talks with companies about potential acquisitions. We had some discussions with Imagination, but we do not plan to make an offer for the company at this time.