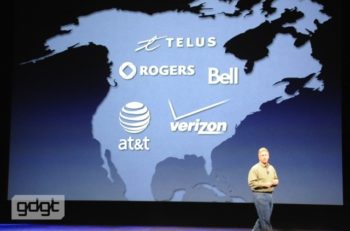 With the introduction of the new iPad, Apple has quietly increased network download limits to 50MB, from the previous limit of 20MB. That means any app, song, or video downloaded over cellular networks up to 50MB will now be possible. AppAdvice earlier reported the discovery while looking through Apple’s API:

However, after looking at Apple’s API we discovered the company had increased the limit. The change came following Apple’s announcement of an LTE-campaible iPad, moments ago in San Francisco, California.

For jailbroken iPhone users, bypassing the network limit was always possible via tweaks such as My3G, which tricks your device into thinking it is on WiFi. This will of course also permit FaceTime calls over 3G.