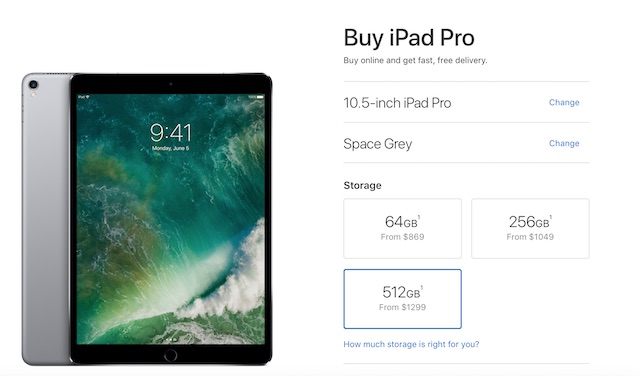 Best Buy has already updated its iPad Pro pricing to reflect price increase, but other sites have not yet done so.

It is not exactly known why the Cupertino giant has decided to increase the prices, specifically on its iPad Pro models, although it is believed that the prices may have been revised due to increased costs for memory.

So if you are planning to buy a higher-capacity iPad Pro in the near future, now is a good time to do it through a retailer that is still selling 256GB and 512GB iPad Pros for old prices.

[caption id="attachment_390033" align="aligncenter" width="960"] Image: Microsoft[/caption] Microsoft on Tuesday held an in-person event in Seattle, Washington, where the company announced a number of new AI-centric innovations coming soon to its products (via The Verge). The highlight of the event was Microsoft unveiling "the new Bing," powered by a new next-generation large language model under a...
Nehal Malik
18 hours ago