Alongside today’s updates, Apple has increased prices for unlocked models of the iPhone 6 and iPhone 6 Plus, as spotted by iPhoneinCanada.ca reader Wils.

Below is the old pricing, followed by the updated pricing next to it and increases in parentheses: 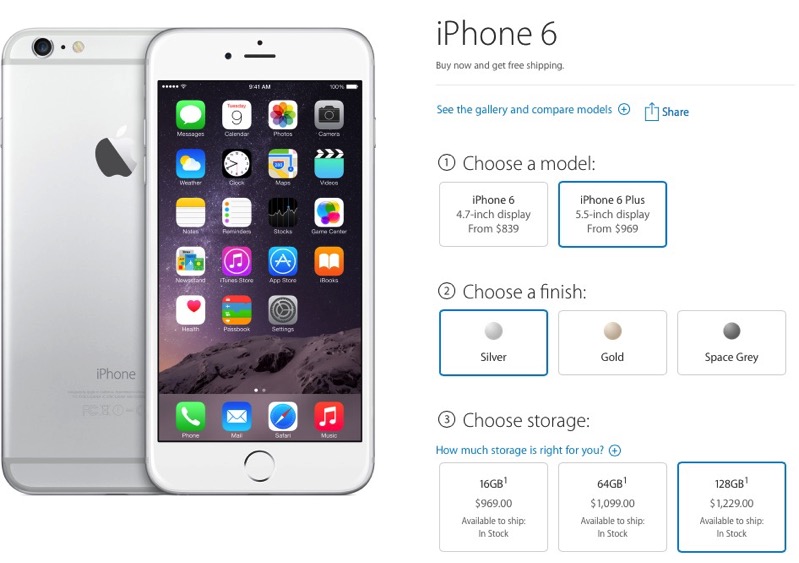 Wils notes Canadian carriers have not updated their outright pricing to match Apple as of yet. For example, Fido still shows the iPhone 6 Plus as $859 outright, but of course it’s locked (and you’ll need to pay extra to unlock it).
Clearly, the lower Canadian dollar trading at $0.79 US is not helping the prices here. Earlier today, Apple Watch pricing was revealed, showing roughly a 30% markup compared to the U.S.

[caption id="attachment_322949" align="aligncenter" width="799"] Image: OpenMedia[/caption] OpenMedia on Friday encouraged Members of Parliament from all parties to support Bill C-288, which would require internet service providers (ISPs) to accurately report average broadband network performance to the public in each of the areas they serve. Bill C-288 comes from a private member and was tabled by...
Nehal Malik
26 mins ago