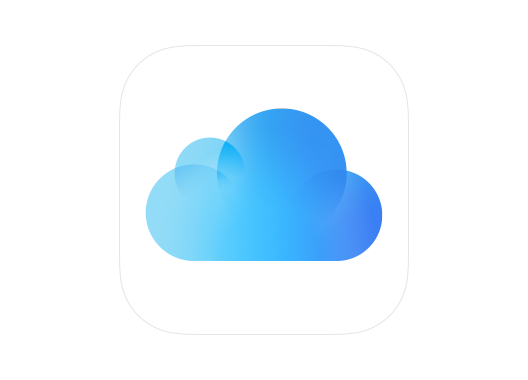 According to a new report by The Information, political infighting within Apple’s engineering ranks is slowing down company’s efforts to fix technical problems that have plagued iCloud and iTunes. Citing people with direct knowledge of the situation, the source notes that two engineering teams working on new internal cloud-computing infrastructure to power Apple’s Web services are in open conflict.

“The engineering conflict, which has delayed development of the new infrastructure, stems from Apple’s decision last year to extend the cloud-computing platform that powers Siri, and which is run by Mr. Gates’s group, to other Apple services including iTunes, iMessage and iCloud. That threatened an engineering group overseen by Eric Billingsley which currently runs iCloud and many of the other Apple Internet services”.

The reports adds that the infighting has sparked the departure of Apple’s senior engineer Steve D’Aurora, with more expected to leave the company soon as well, including Darren Haas who is the “head of cloud engineering” at Apple.

Apple is currently said to be spending over $1 billion a year on the patchwork solution that currently houses your iCloud data.