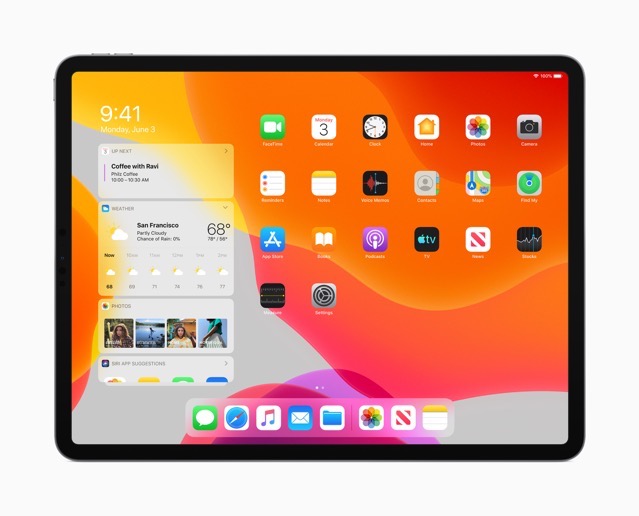 After noting iOS 13.1 and iPadOS 13 would land on September 30, the company has confirmed these software updates will now arrive early on September 24 instead. This makes the releases available six days before their intended releases, bringing them closer to today’s launch of iOS 13 for iPhone.

Apple confirmed these new dates to The Verge and has since updated its American iPadOS website, as seen above (Apple.ca hasn’t been updated yet because it’s usually last to see updates).

With tvOS 13 previously slated for September 30 like iPadOS 13, there’s no word whether this was pushed up to September 24 too, but we suspect it will be included early as well. This is great news for iPad users waiting for iPadOS 13, which brings a new experience.

“While built on the same foundation as iOS, iPad has become a truly distinct experience. With powerful apps designed for a large Multi?Touch display. Multitasking made simple with intuitive gestures. And the ability to drag and drop a file with a fingertip. It’s always been magical. And now it’s called iPadOS,” touts Apple’s website.

After iOS 16.1 beta users discovered Adaptive Transparency enabled for the original AirPods Pro and AirPods Max, we’re now finding out this is actually a “bug”. That’s according to what Bloomberg’s Mark Gurman shared on Monday morning, citing the MacRumors report. “I’m told this is a bug,” said Gurman in his retweet. He later clarified the […]
Gary Ng
37 mins ago