According to a new report by TheElec, Apple will be souring OLED displays for 2021’s iPad Pro models from Samsung Display and LG Display, which currently supply the OLED panels for its iPhones. 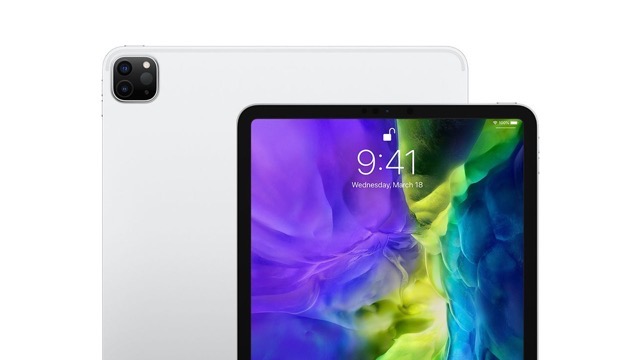 Citing people familiar with the matter, the source says that Apple has asked for higher-spec OLED panels from Samsung and LG for its iPad Pro than those provided for the iPhones. The company is expected to debut OLED display iPad Pro models in the second half of 2021, the report adds.

At the same time, however, Apple’s plans to use OLED screen for its premium tablet line may be delayed depending on the scale of adoption for the miniLED liquid crystal display (LCD) technology.

Apple is expected to use direct backlight LCD panels for the iPad Pro launching in the first half of 2021. This will make the panels thicker compared to the currently used edge method __ where backlight is attached at the sides of the LCD panels and a light guide plate is used to spread the light to the whole screen.

However, using direct backlight will allow selective turning on and off of LED __ this allows for local dimming that increases contrast ratio.

While Samsung is currently the global leader of OLED displays for smartphones and tablets, LG has so far been developing OLED panels for cars, expanding the supply of those to the US and European carmakers.