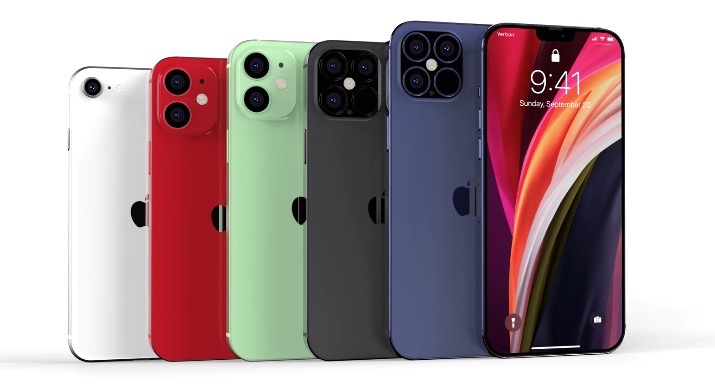 Apple supplier Broadcom might have spilled the beans on this year’s ‘iPhone 12’ launch timing, according to Bloomberg:

Hock said due to this delay, the company’s uptick in wireless revenue will take place one quarter later in the company’s fourth fiscal quarter, while also noting its third quarter will see revenues down accordingly.

He also said Broadcom parts will be in the iPhone, adding, “we are in”, saying it was only a matter of timing.

Broadcom would usually receive orders in its current quarter through July, if Apple’s regular iPhone timeline was on track, but that hasn’t happened.

The COVID-19 pandemic has affected the regular iPhone timeline as Apple engineers normally would be flying to China to finalize prototypes. Meanwhile, Apple employees are also working from home instead of the company’s Cupertino headquarters, slowing the pace of iPhone development.

Back in March, sources told the Nikkei Asian Review this year’s iPhones could be delayed by months, due to the coronavirus pandemic.