The folks over at ConceptsiPhone have just shared yet another ‘iPhone 13’ concept trailer, imagining all the devices expected to be included in Apple’s 2021 flagship smartphone lineup. 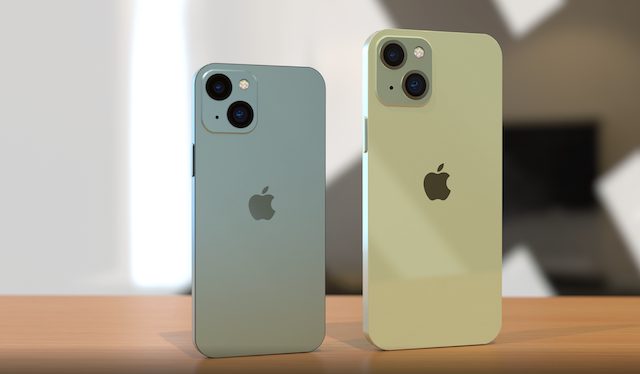 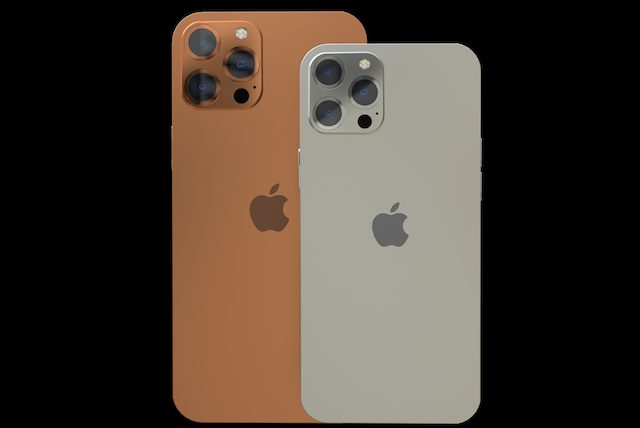 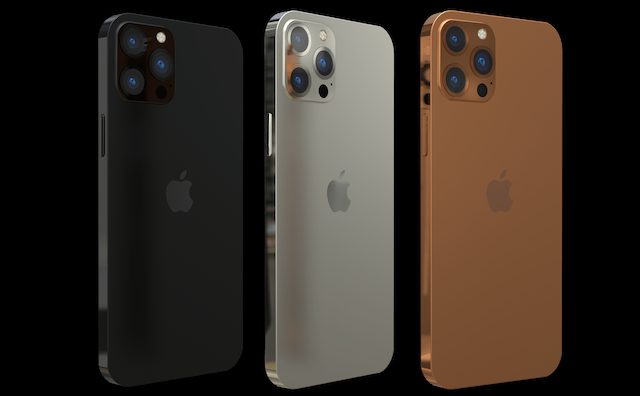 Apple is expected to officially unveil its ‘iPhone 13’ lineup next month. In the meantime, take a look at the following video and tell us what you think.

Meta CEO Mark Zuckerberg warned employees of a hiring freeze and impending corporate restructuring during a weekly Q&A session on Thursday — reports Bloomberg. Facebook and Instagram's parent company will cut costs and, for the first time, jobs amidst economic challenges and a notable downturn in revenue. Meta this year reported its first-ever yearly decline...
Nehal Malik
2 mins ago