Analyst: Apple May Release ‘iPhone 8’ in 2017 with OLED, Wireless Charging

According to a new speculation by Barclays analyst Mark Moskowitz, Apple will skip its traditional “S” upgrade cycle next year, meaning there will be no “iPhone 7s”, and will instead release the “iPhone 8” in 2017 featuring an OLED display, wireless charging capabilities, a completely altered form factor, and no home button (via MacRumors). Moskowitz believes that the “mega cycle” upgrade could increase iPhone sales by 10.3%. 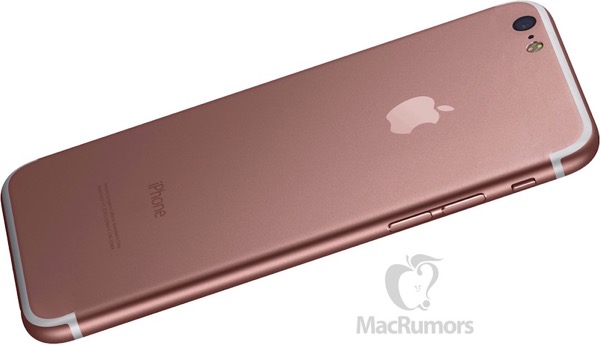 Citing industry sources, the analyst claims that Apple has decided not to release a spec-bumped, internally upgraded “iPhone 7s” next year, but instead push out a completely overhauled “iPhone 8” with major design changes, something the company does every two years. It must be noted that his speculation lines up with rumours which suggest this year’s “iPhone 7” won’t have “any must-have form factor changes” and will only include a few internal tweaks and component upgrades paired with a flagship feature or two such as a dual-lens camera on some models.

“Silver lining – there might be no “S” cycle in C2017. Our conversations with industry participants suggest Apple could skip the “S” cycle next year and instead jump to IP8. The jump could showcase major form factor changes, including OLED, no home button, and wireless charging. In our view, these potential changes could drive a mega cycle, underpinning our C2017 iPhone unit growth estimate of 10.3%, vs. 6.3% previously”.

Moskowitz has also predicted that Apple will sell 1.8% less iPhones this year than it did last year, given users’ contentment with their current devices and the rumoured modest updates in the iPhone 7.