Although the iPhone 7 will not launch until this fall, the rumour mill has been busy spilling out information about the changes it may feature. In fact, some case manufacturers have already started producing cases for the iPhone 7, so such cases would give us an idea as to what to expect from the upcoming handset. 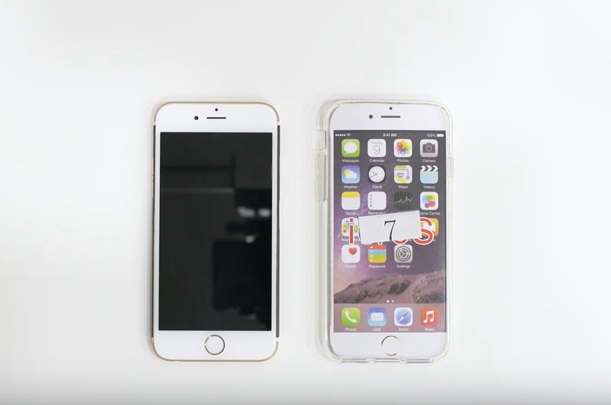 The case in the video below acquired by iPhone in Canada is from reliable leaker Sonny Dickson, which will supposedly fit the iPhone 7. The first thing we noticed when compared to the size of the iPhone 6s, is that it feels a little bit snug, suggesting that we can expect a thinner iPhone.

Those who follow Apple closely may be familiar with Sonny Dickson’s name: For example, he leaked the gold iPhone 5s before its debut and also information about other unreleased iPhones.

One of the most noteworthy changes, however, is regarding the camera cutout: As you can see from the video inserted below, the cutout is placed much lower, and it is significantly wider than for the current models, which could corroborate rumours of a dual-camera lens. Interestingly, though, this feature was said to be limited to the iPhone 7 Plus only, so the case cutout just adds more confusion to mix.

The alleged iPhone 7 case lacks a 3.5 mm headphone jack cutout, but two similarly sized cutouts on either side of the Lightning port suggest that rumours of an all-in-one Lightning port may be proved correct this fall.

The latest video from Mrwhosetheboss reveals some Samsung smartphones are suffering from a swollen battery issue. Samsung dealt with a Galaxy Note 7 fiasco in 2016, when batteries for the smartphone were catching fire worldwide. Now, it appears some older Samsung phones are seeing batteries swell up, even when off and in storage. The tech […]
Gary Ng
59 mins ago