Apple has shared new iPhone X ads to their YouTube channel, highlighting features such as Face ID and Animojis. 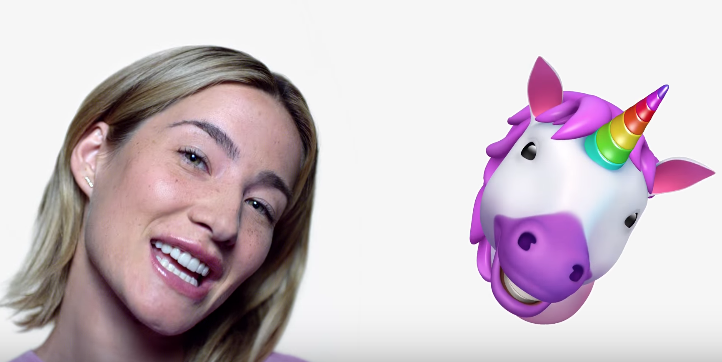 Apple says Face ID will allow you to perform Animoji karaoke, while the facial recognition system will learn your face as it adapts and changes (such as when you grow or trim your beard). Check out the ads below:

Opens in the Dark

Knows You When You Change

Adapts To Your Face (shared to Apple’s Canadian channel)