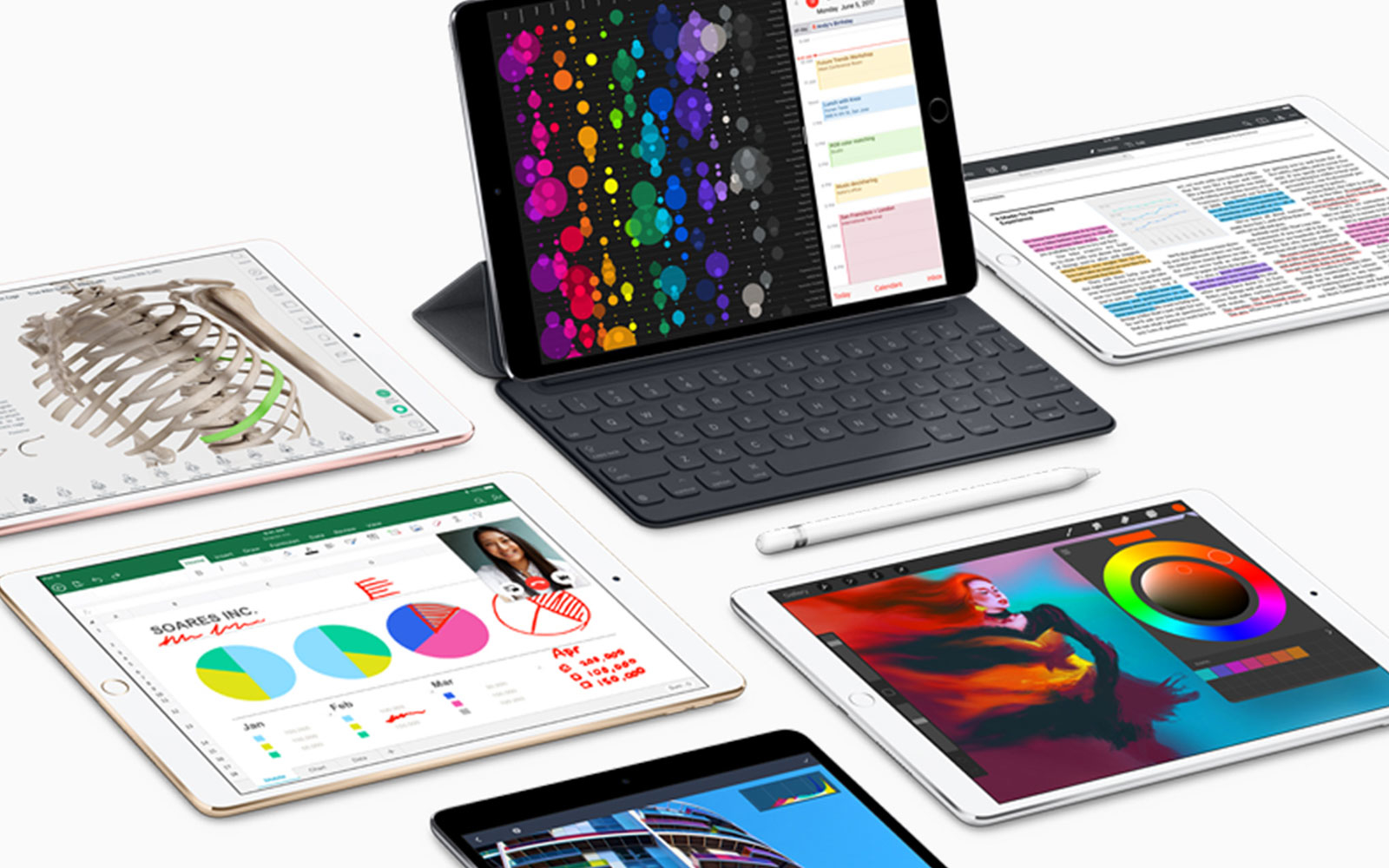 With the launch of the iPad Pro, Apple unveiled its new Smart Connector technology, which allows accessory makers to seamlessly integrate with the device. However, the Smart Connector has not gained much traction even though its been out for two years.

“For a business like us, we’ve got a very rapid product development cycle. When you’ve got a long lead time component that’s close to six months, that’s just not tenable.”

Apple says that there are “multiple companies” now developing Smart Connector accessories. However, it is still not clear as to when these accessories will hit the market.