While Apple isn’t at the Mobile World Congress, the halls of the Fira Barcelona convention centre are littered with devices that look very similar to Apple’s latest gadgets, the iPhone 6, iPhone 6 Plus, and iPad Air. BusinessInsider points out that at the 2014 Mobile World Congress, a lot of manufacturers were copying Samsung’s devices but this year, things look quite different. 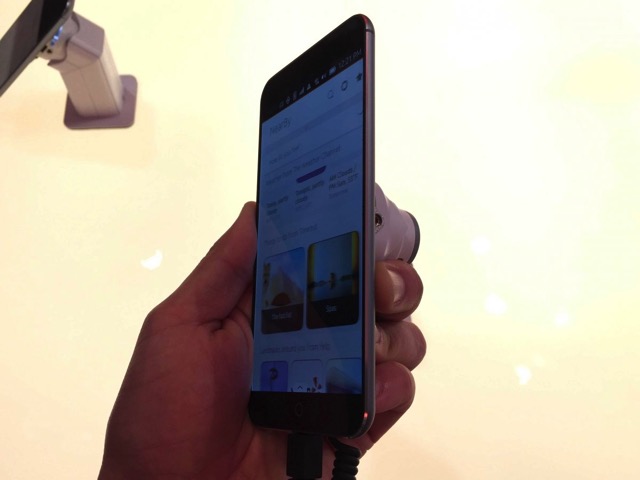 As Apple enjoyed its biggest quarter ever at the end of 2014, thanks to the two new big-screen iPhones, Samsung slipped due to increased competition from Android phone makers like Xiaomi that make phones just as good as Samsung’s but sell them at half the price. Chinese Android phone manufacturers have noticed this change and hence have come up with all these Apple knockoffs.

Check out these Apple knockoffs found in the halls of MWC: 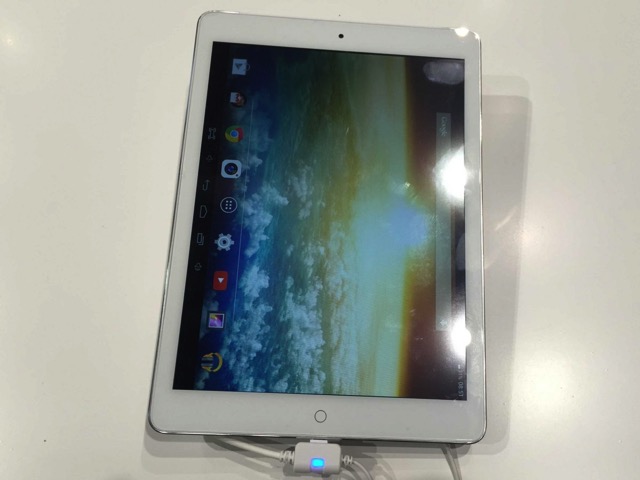 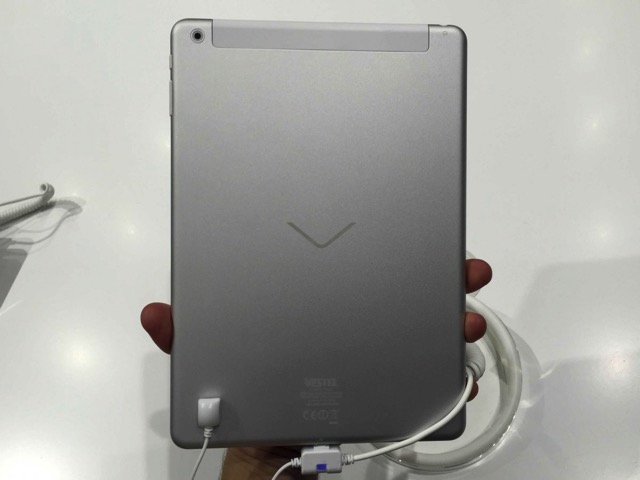 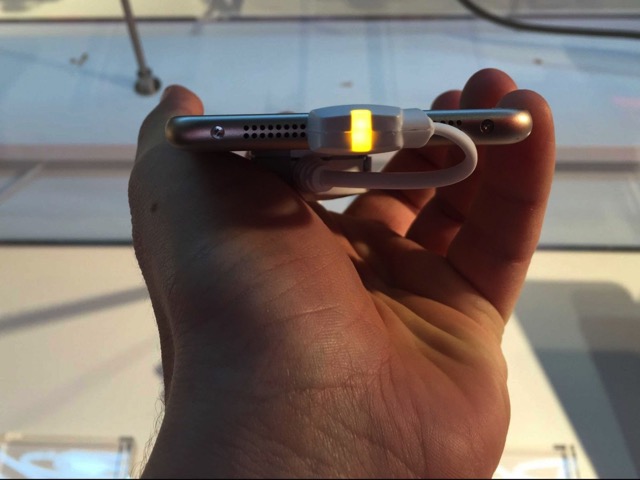 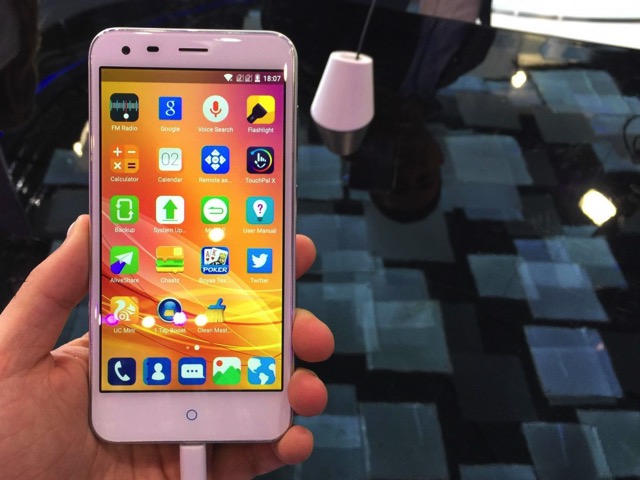 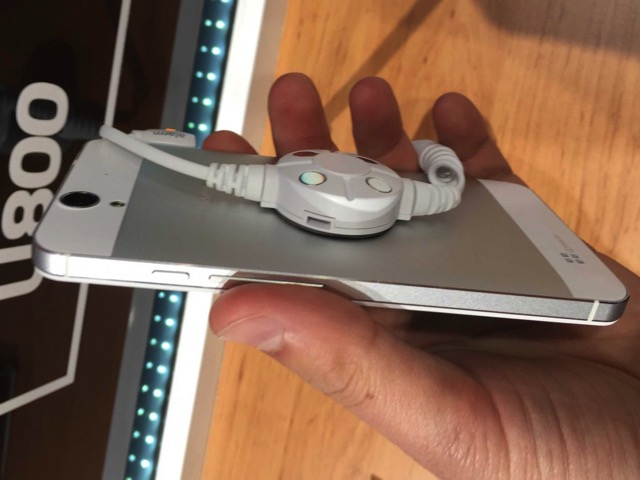