Apple’s Latest iPad Pro (2020) Ad: “Your Next Computer is Not a Computer [VIDEO] 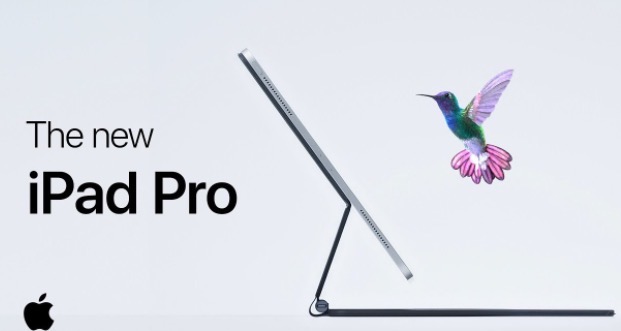 Apple has aired a new ad for its 2020 iPad Pro, touting the updated tablet and its new Magic Keyboard:

Introducing the new iPad Pro. It’s faster than most PC laptops and features the most advanced mobile display, ever. With Wide and Ultra Wide Pro cameras and the new LiDAR Scanner to take AR to the next level. Oh, and it floats on a new backlit Magic Keyboard with trackpad.

The ad also points out, “Your next computer…is not a computer.” Got it.