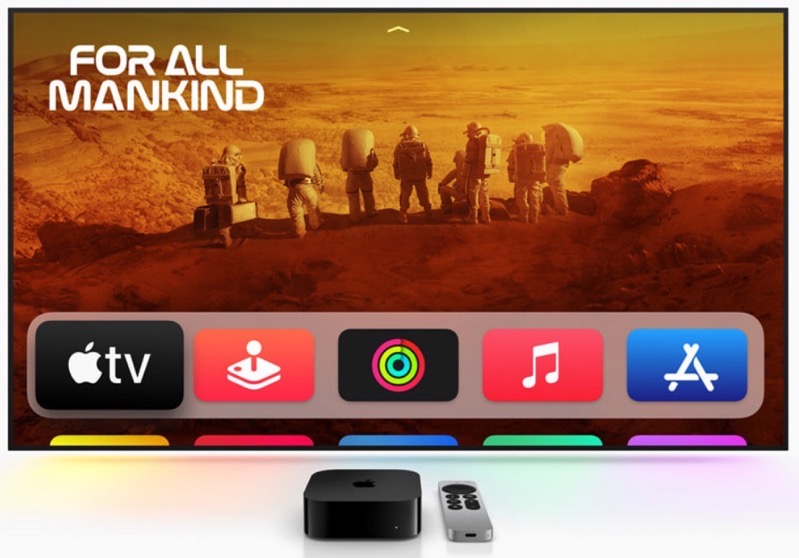 The Apple TV 4K itself also has a more compact design.

Here are pictures of the two new Apple TV 4K versions, with the one at the bottom showing the Ethernet port. It seems like you’ll be paying extra for Ethernet, while those that don’t need it pay less.

“Apple TV 4K is the ultimate way for Apple users to enjoy their favorite entertainment on the biggest screen in the home, and now it is more powerful than ever,” said Bob Borchers, Apple’s vice president of Worldwide Product Marketing, in a statement. “The new Apple TV 4K is unlike anything else out there, given its seamless connection to other Apple devices, ease of use, and access to amazing Apple content. It offers something for everyone in the family to love.”

Apple has released iOS 16.1.2 for iPhone users, offering “important security updates” and some enhancements. The download comes in at 336.2MB for the iPhone 14 Pro Max. Apple says the updates include improved compatibility with wireless carriers, while there are Crash Detection optimizations for iPhone 14 and iPhone 14 Pro models. There is no release […]
Gary Ng
5 days ago

Apple on Monday evening announced the best apps of the year, as part of its annual App Store Awards for 2022. These awards highlight 16 apps and games that “inspired users to engage more deeply with the world, expand their imaginations, and stay connected to friends and loved ones.” Winners were chosen by Apple’s global […]
Gary Ng
6 days ago

With Black Friday being sooo yesterday, Cyber Monday has arrived to grace us with more deals on Amazon Canada. Most of the deals appear to be an extension of Black Friday sales, which have appeared earlier and earlier this year. Check out the top Cyber Monday deals from Amazon Canada for 2022 below… Amazon Devices […]
IIC Deals
1 week ago