Apple has launched a new page on its website titled “Why iPhone” to tout the remarkable features of its flagship smartphone, most likely a move to solidify its position as a leader in the industry and defend against the recently released Samsung Galaxy S4. 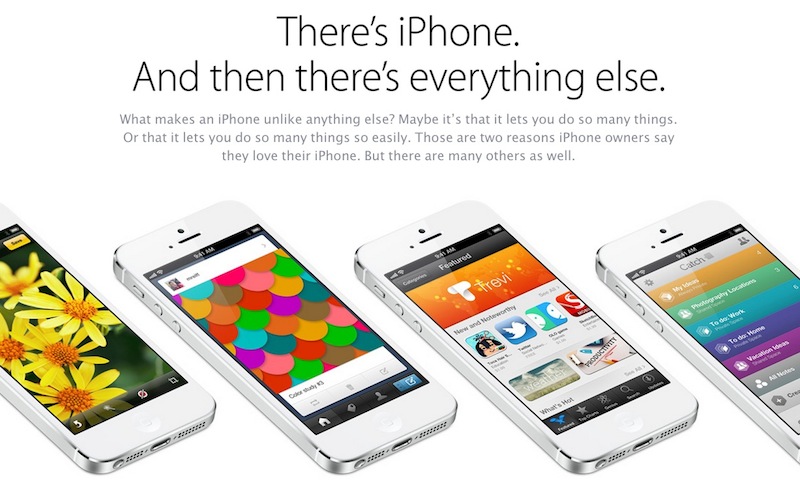 The page details numerous reasons why the iPhone remains the smartphone of choice. Mentions of 8 straight J.D. Power and Associates awards for customer satisfaction are noted along with more emphasis on the iPhone’s stellar build quality (and Retina display), compared to that of a fine watch instead of smartphone (likely a jab at Samsung’s choice to continue to build with cheap plastic). 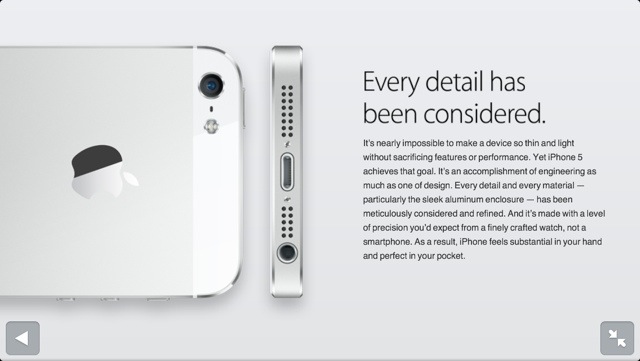 References are also made to the iPhone taking the top three spots on Flickr for being the most popular smartphone, plus mention of credible and safe apps from the guarded App Store. The page basically re-emphasizes the advantages the iPhone has over its Android competitors and almost seems like a defensive posture with so many choices out there for users.

What do you think of this new web campaign by Apple?