Back in October, Russia’s anti-monopoly regulator accused Apple of not allowing developers to tell customers about alternative payment options when using its App Store and now, Apple has started legal proceedings against the regulator (via Reuters). 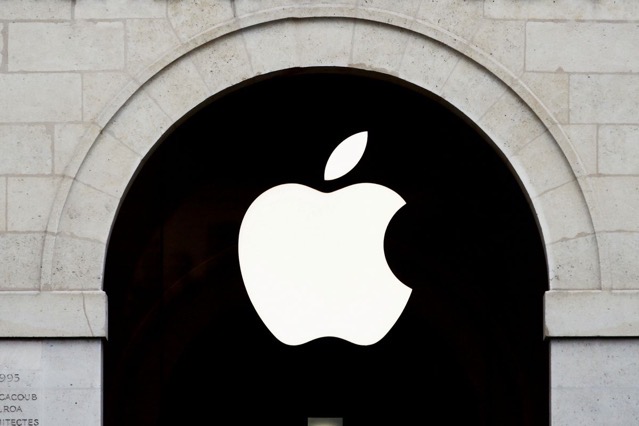 The Russian regulator had said that Apple could face a fine based on its revenue in the country if found guilty. The Moscow Arbitration Court’s documents show Apple listed as a claimant and Russia’s Federal Anti-monopoly Service (FAS) as a defendant in “economic disputes over administrative legal relations.”

Apple has reportedly now demanded that additional documents be added to the case.

Forbes Russia cited a FAS representative as saying that the proceedings related to a warning it issued on Aug. 30 over Apple’s alleged failure to inform users they could also pay for purchases outside the App Store.

Earlier this year, a U.S. federal judge also issued a ruling forcing Apple to allow developers to send their users to other payment systems.