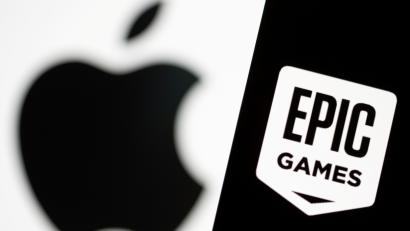 The ruling, delivered Friday morning, requires Apple to let Epic, and other developers, tell users about alternative payment mechanisms and to link out to their own transaction systems, reads a new report from TechCrunch.

US Federal District Court Judge Yvonne Gonzalez Rogers ruled that Epic “failed in its burden to demonstrate Apple is an illegal monopolist” and is not entitled to other remedies it sought.

At the end, Apple gets to keep its system of taking commissions of up to 30 percent on transactions in its mobile App Store. Apple can also continue to prevent app developers from setting up rival app stores or alternative payment systems that operate inside apps distributed via Apple’s store.

“Today the Court has affirmed what we’ve known all along: the App Store is not in violation of antitrust law,” Apple said in a statement. “As the Court recognized ‘success is not illegal.'”

Apple General Counsel Kate Adams calls the decision a victory, but didn’t comment on the judge’s ruling that Apple can’t force users to pay inside its payment system.

In a call with media, Apple General Counsel Kate Adams calls the Epic ruling a “resounding victory” that validates Apple’s business model. She did not comment on the injunction that will force Apple to allow all apps to accept payments outside of Apple’s 15% to 30% IAP system.

The Epic Games vs. Apple lawsuit began a little more than a year ago when Fortnite’s iOS version implemented a new means of buying in-game currency, which circumvented Apple’s payment system. The App Store’s terms of use forbade such payment schemes, mainly because Apple takes a 30 percent cut of all sales through the App Store, in-app purchases included, with few exceptions.