Apple Wants LG to Supply OLED for 2018 iPhone, Not Samsung

According to a report by BusinessKorea, Apple wants to diversify its supply chain and reduce its reliance on Samsung, which is why it is pushing LG Display to take part in a bid for receiving an order for small and medium-sized OLEDs from the iPhone maker for 2018. A senior official at LG has however said that the company will make a decision based on its OLED production technology and capacity by the end of June. 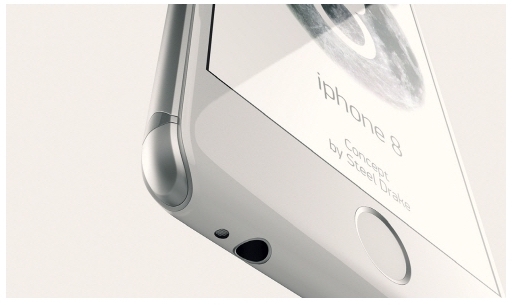 While Samsung is currently the largest OLED manufacturer in the world, LG will also become an important player in the small- to medium-sized OLED marketplace if it accepts the Cupertino tech giant’s offer. Display industry watchers say that as LG has continued to invest in large-sized OLEDs, it will not take much time for the company to start mass producing high quality small and mid-sized OLEDs.

“The annual sales volume of the iPhone 8 with OLEDs is estimated at 40 million units,” said a representative of the display industry. “Although LG Display was a few months behind Samsung, its E5’s annual production volume reached 5.5 million units, bringing LG Display enough volume to supply OLEDs not only to Apple but to Chinese smartphone makers.”

Currently, Apple is relying on LG to supply OLED displays for the Apple Watch Series 2.