After taking on Prepear’s pear logo, Apple continues to defend the trademark of its own logo versus other small companies.

According to Prepear’s COO Russ Monson, the company has been in contact with other companies also battling Apple over their logos. These include the likes of small indie bands, an autism education non-profit, an educational gaming software company, a school district in Wisconsin and more. 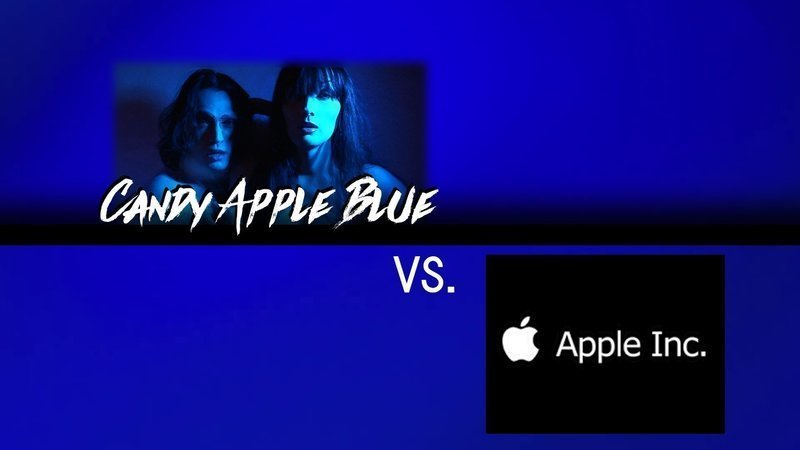 Synth pop band, Candy Apple Blue, has launched a change.org petition to seek support from Apple opposing their band name’s trademark. The sister and brother duo started their band back in 2010 and compose music from their bedroom studio.

In 2019 they decided to trademark their name but were surprised when Apple opposed their trademark in November 2019 along with a lawsuit. Their band was deemed too similar to Apple, claims the band, which says they were surprised the opposition, considering their music has been selling in iTunes and Apple Music for years. 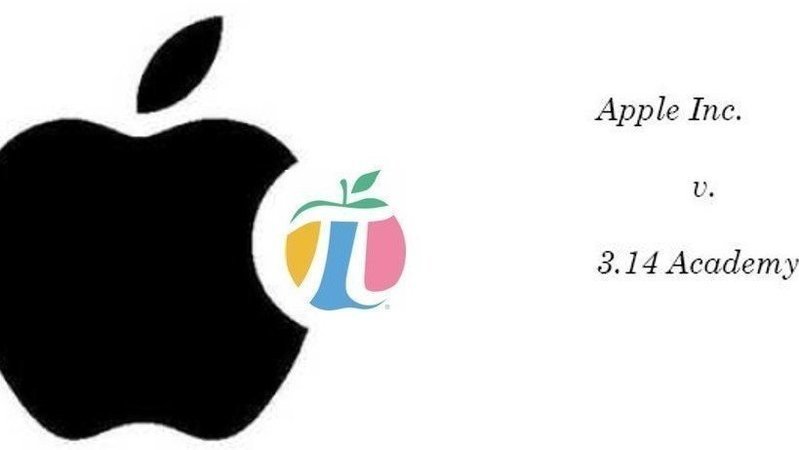 3.14 Academy is an autism education non-profit and their change.org petition says Apple is opposing their “apple pi” logo. According to their change.org petition, 3.14 Academy explains, “We have had to delay money that would have gone to Police Training when Engaging with Persons with Autism, our First Responders Training Courses and Community Outreach events,” as they have hired a legal team to try to defend their logo.

Other Logos from Companies Apple is Opposing

Monson shared some other cases he has been researching where Apple has been opposing their logos. You can check out the list below:

According to Monson, these logos Apple are opposing “are just as ridiculous” as the previous list he uncovered, but the cases are all the same. Apple’s trademark battle against the Prepear battle recently was extended to Canada, while the company’s change.org petition has surpassed 229,000 signatures.

Any shred of mystery Google was saving for its Pixel 7 series launch event on Thursday, October 6, likely dissipated when a detailed and legit-looking spec sheet for the two phones leaked online over the weekend (via 9to5Google). Apparently, a mobile carrier in Taiwan prematurely shared the spec sheet for Google's Pixel 7 and Pixel...
Nehal Malik
44 mins ago