Apple Maps in iOS 8 introduced support for 3D Flyover Tours for various cities around the world, which includes four in Canada: Calgary, Montreal, Toronto and Vancouver.

However, as of now, only Vancouver has support for 3D Flyover Tours. Once you search for “Vancouver BC” in Apple Maps, a banner prompt will show up to take a ‘3D Flyover Tour of Vancouver’ when in 3D view. However, if that doesn’t show up, you need to tap on the city’s details and tap ‘Flyover Tour’, which then takes you on a pretty neat aerial tour of prominent landmarks in the city. 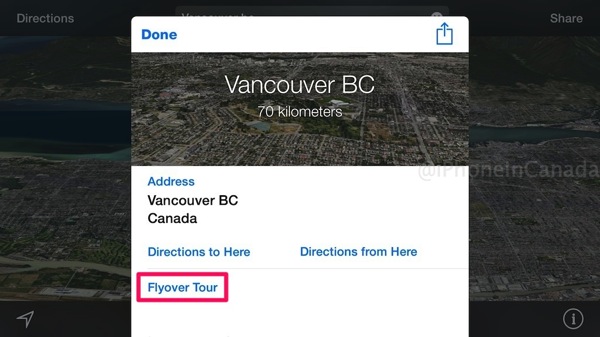 The following places are shown in the Flyover Tour of Vancouver:

The aerial tour is smooth (no Gravol needed) and crisp on the iPhone 6 Plus and feels like you’re viewing footage from a drone or helicopter. 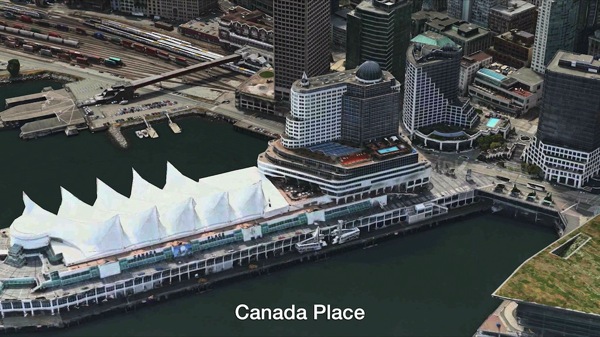 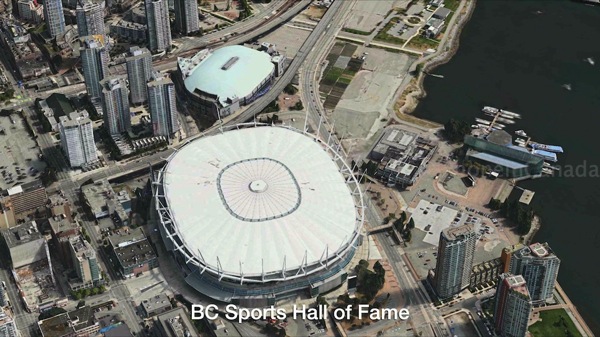 This screenshot below taken by MacRumors of this Apple page dating back to September 7 seems to still be valid, with current flyover locations highlighted in green—note only Vancouver is highlighted as being live: 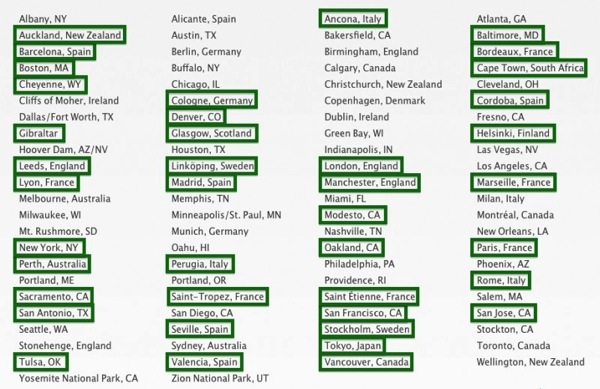 Have you noticed any improvements in Apple Maps in iOS 8? Let us know if you spot 3D Flyover tours going live in your city.