As pointed out by 9to5Mac, Apple has expanded its Maps Connect service to Canada, France and Germany, while also adding two new language options, French and German, to correspond with the regional expansion. For those who aren’t aware, Apple Maps Connect allows small businesses to add their listings to the Apple Maps database, a service that launched in the U.S. last October. 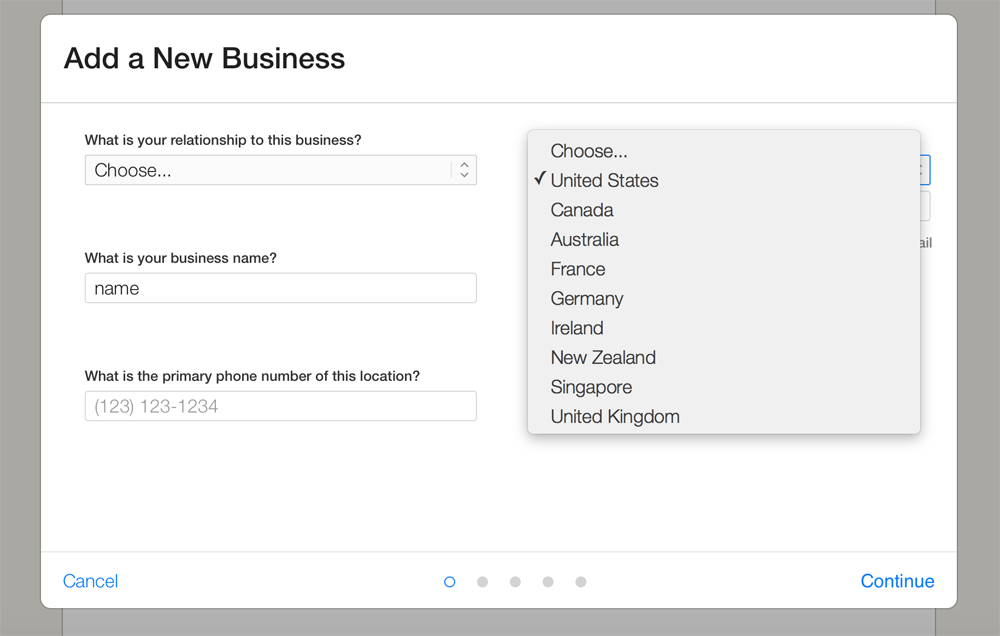 Using the service, businesses can edit or add listings to the Apple Maps database, or even set up indoor mapping within selected areas. These entries usually show up in Apple Maps within a week’s time.

The international roll out of Apple Maps Connect was initiated last month, with the service coming to UK, Australia, New Zealand, Ireland and Singapore.