Apple announced at WWDC that it has opened up a new web-based API for developers in beta, that would allow Apple Maps to be embedded in websites. According to The Verge, these Apple Maps website embeds will work the same way as they do on iOS, and will also support touchscreen gestures. 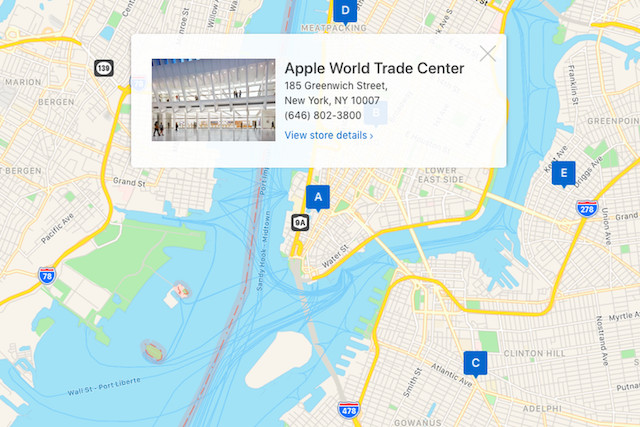 Previously, Apple has used Map embeds on its websites like iCloud.com’s Find My iPhone page or the Apple Store site. However, the company has kept the ability to embed Apple Maps on web browsers internal until now.

And with developers now being able to embed Apple Maps on their websites, we should soon start seeing Apple Maps all over the internet.

Apple Maps website embeds will work pretty much the same way as they do on iOS, letting developers select a map area and allowing users to search for specific locations within the area and get directions between two points. The map embeds will also support touchscreen gestures like pinching to zoom, or rotating the orientation on the map with two fingers.

The source also notes that users will be able to display the embedded Apple Maps in both street view and satellite mode.