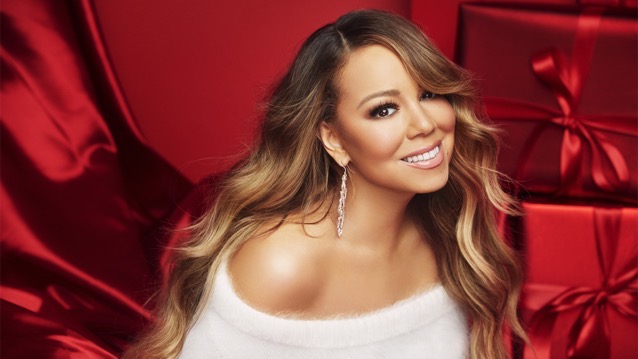 Set to premiere on the heels of the 25th anniversary of Carey’s iconic No. 1 holiday anthem “All I Want For Christmas Is You,” the upcoming special will feature the legendary icon Carey and a star-studded lineup of surprise guest appearances in a magical holiday journey to enliven the Christmas spirit.

The innovative special will combine music, dancing, and animation driven by a universally heartwarming story that brings the world together.

Twitter's account verification subscription will cost $7 USD per month on the web but $11 per month on iPhone when it eventually relaunches, according to a report from The Information (via MacRumors). Elon Musk, who completed his long-embattled acquisition of Twitter back in October, reworked Twitter Blue to include account verification and a coveted blue...
Nehal Malik
35 mins ago