Apple is apparently collaborating with its Taiwanese chip supplier to fix manufacturing issues that are currently preventing high-volume production of micro-LED display panels. 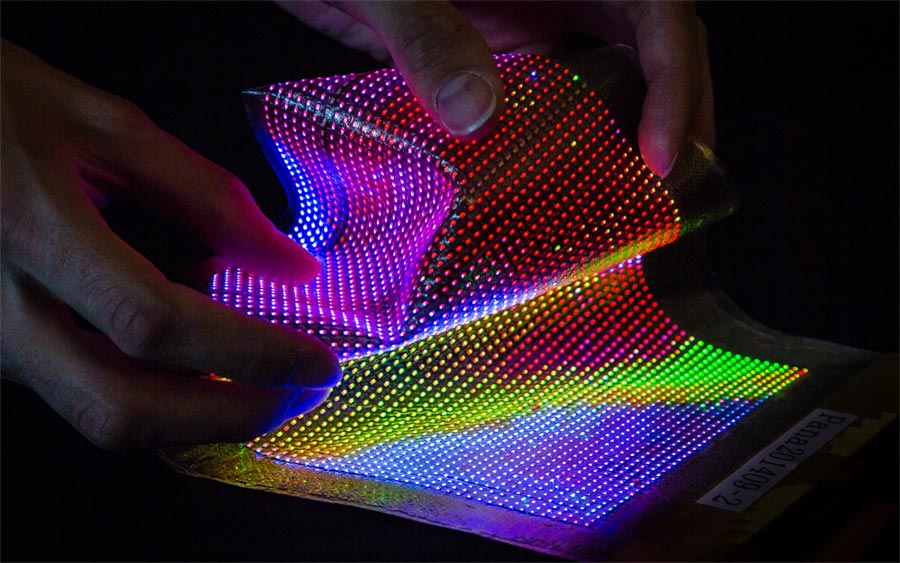 According to a report from DigiTimes, is also downsizing its micro-LED research and development team at its laboratory in northern Taiwan.

“Apple is reportedly collaborating with Taiwan Semiconductor Manufacturing Company (TSMC) to develop applications based on silicon-based backplanes (silicon wafers) aiming to sidestep the bottleneck that entails with the mass transfer of LED chips, indicated the sources,” reads the report.

Apple acquired micro-LED display maker LuxVue Technology in 2014, and some of its employees may be part of Apple’s micro-LED research team, in addition to former employees of AU Optronics and Qualcomm subsidiary SolLink.

Apple’s downsizing, however, doesn’t translate to Apple giving up the development of micro-LED technology, explained the sources, adding that it could mean that Apple has potentially shifted the R&D focus back to the US as the initial phase of the research project being carried out at LuxVue has been completed.

Apple was reported to begin trial production of micro-LED displays in late 2017, but it’s unclear if the company proceeded with those plans given the manufacturing issues impeding volume production.

While micro-LED panels could eventually be applied in products such as the iPhone or iPad, one can only imaging that the small-screened Apple Watch would be a great starting point for the technology.