Apple Music on Amazon Echo Speakers Launches in the U.S., But Canada Won’t Get Update

Last month, Amazon announced Apple Music would be coming to Alexa speakers in December, and as of today, it has started to roll out for users in the United States, according to 9to5Mac. 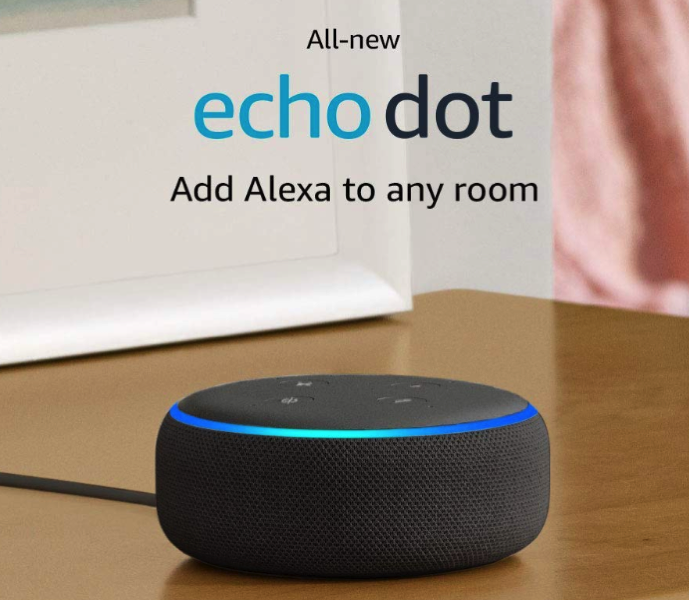 Support for Apple Music means customers of Echo speakers will be able to summon Alexa to listen to songs from the iPhone maker’s music service.

Apple Music on Echo in Canada? Not So Fast…

While users in the United States are getting this Apple Music feature, Canadians won’t be seeing it anytime soon.

An Amazon spokesperson confirmed to iPhone in Canada, the feature is “not available in Canada at this time,” while a follow up further clarified “that announcement was not applicable for Canada.”

I don’t see Canada getting shut out from this Apple Music feature on Echo forever, but as it stands, we’re not seeing it for this December launch. Again, we’ll just have to do the Canadian thing and politely (or grab the pitchforks) wait for it to debut here.

Click here to check out the current sale on Amazon Echo speakers.