Apple Music Announces its Artist of the Year for 2022 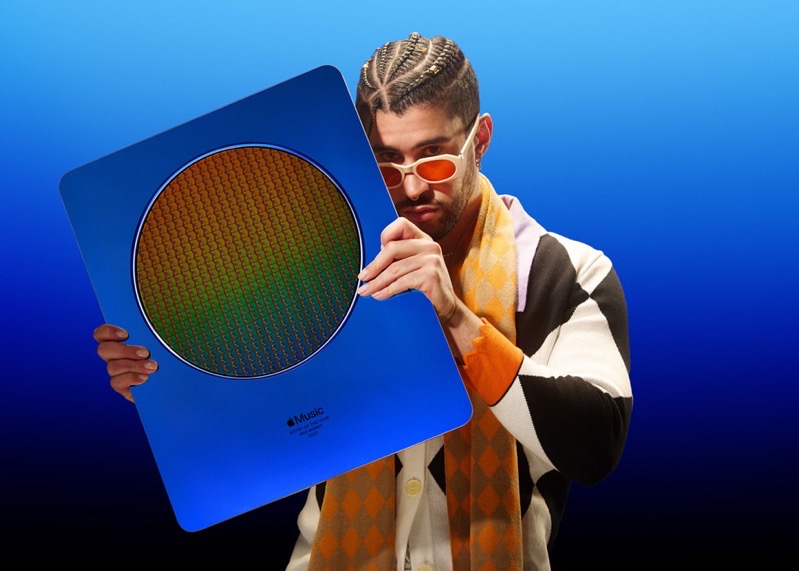 Apple Music has named its Artist of the Year for 2022 and it’s none other than Puerto Rican rapper and singer Benito Antonio Martínez Ocasio, known as Bad Bunny.

The artist’s sixth album, Un Verano Sin Ti, released back in May, was the most streamed album of 2022 on Apple Music and is now the biggest Latin album of all time. The album holds the record for first-day streams on Apple Music, while Bad Bunny’s single “Moscow Mule” has the record for the biggest Latin song of all by based on first-day streams, globally.

“We’re thrilled to celebrate the achievements of Bad Bunny, whose influence on every corner of culture could not be ignored in 2022,” said Oliver Schusser, Apple’s vice president of Apple Music and Beats, in a statement. “Watching Bad Bunny ascend from an Apple Music Up Next artist in 2018 to our Artist of the Year this year has been nothing short of extraordinary. We congratulate him on his record-breaking year and for continuing to bring Latin music to a massive global audience.”

Bad Bunny has had 22 songs on the Daily Top 100: Global, holding the new record for most simultaneous entries by a single Latin artist. He holds the No. 1, No. 2, and No. 3 Latin albums by first-day streams.

Bad Bunny will be releasing an exclusive film on Apple Music today, where he said, “When I started, I didn’t have a global fan base,” adding, “I’m grateful for everything I’ve accomplished and everything I’ve experienced. The Latin music movement has grown so much. I would never take full credit or say, ‘It’s because of me.’ No, it’s every one of us. A whole generation. Our energy and presence is always felt.”

Apple Music’s La Fórmula playlist will be taken over today by Bad Bunny with the artist’s favourite picks, while Apple Music 1 will be “all Bad Bunny” today.