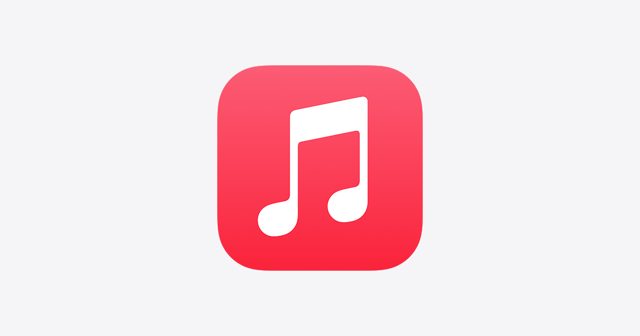 The launch will be kicked off by Detroit-based DJ and producer Jeff Mills with an exclusive hour-long mix called “Outer to Inner Atmosphere: The Escape Velocity Mix.” The set also officially relaunches Apple Music’s acclaimed One Mix series.

“The response to spatial audio from both subscribers and creators has been incredible, and we’re thrilled to expand this innovation in sound,” said Stephen Campbell, Apple Music’s global head of dance and electronic music.

Apple also said that the arrival of spatial audio is a “natural next step” in Apple Music’s commitment to sound and DJ mixes following its recent launch of a program that properly identifies and compensates all of the individual creators involved in making a DJ mix.

This is intended to help DJ mixes retain long-term monetary value for all creators involved.