Apple Music’s three-month free trial is set to expire this Wednesday and just now, the company has uploaded seven new guided tours to its YouTube channel for the music service’s website. 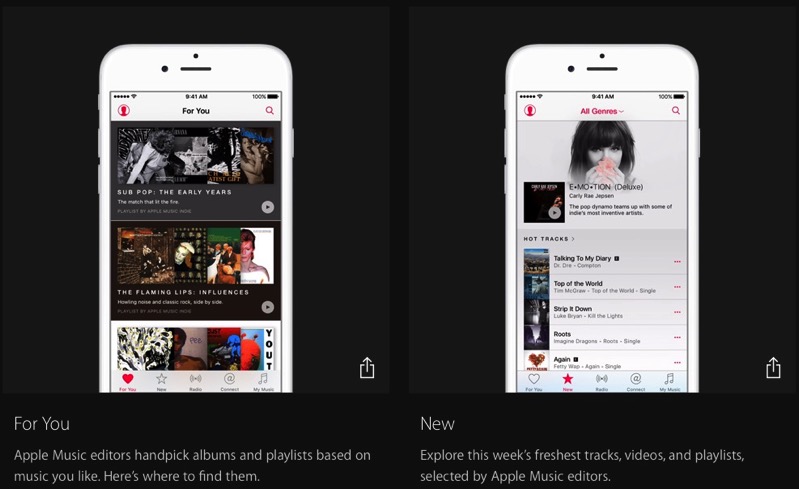 The videos are two to three minutes in length, sharing how to use all aspects and services of Apple Music. Check them out below:

These Apple Music Guided Tours are only coming out now, as once the the trial is gone, new customers will most likely want an in-depth preview of the service, which these videos show in detail.

We haven’t been using Apple Music as much as we did in the beginning. Are you going to subscribe to the service once your trial ends?