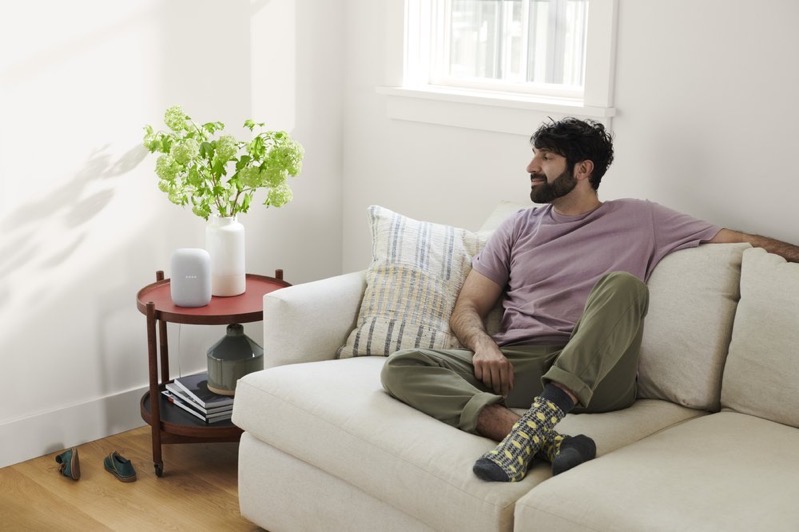 Back in December 2020, Apple Music launched on Google’s Nest devices, for users in France, Germany, Japan, the United Kingdom, and the United States. Canada was not included as part of this initial launch (of course).

As of today, Apple Music has launched on Nest devices in Canada, along with Australia, India, South Korea and Mexico.

“We’ve got the music covered for your next holiday party! As of today, you can now ask Google Assistant on Google Nest and other Assistant-enabled smart speakers and displays to play your favorites on Apple Music in Canada,” explained Google.

How to add Apple Music to your Nest devices? 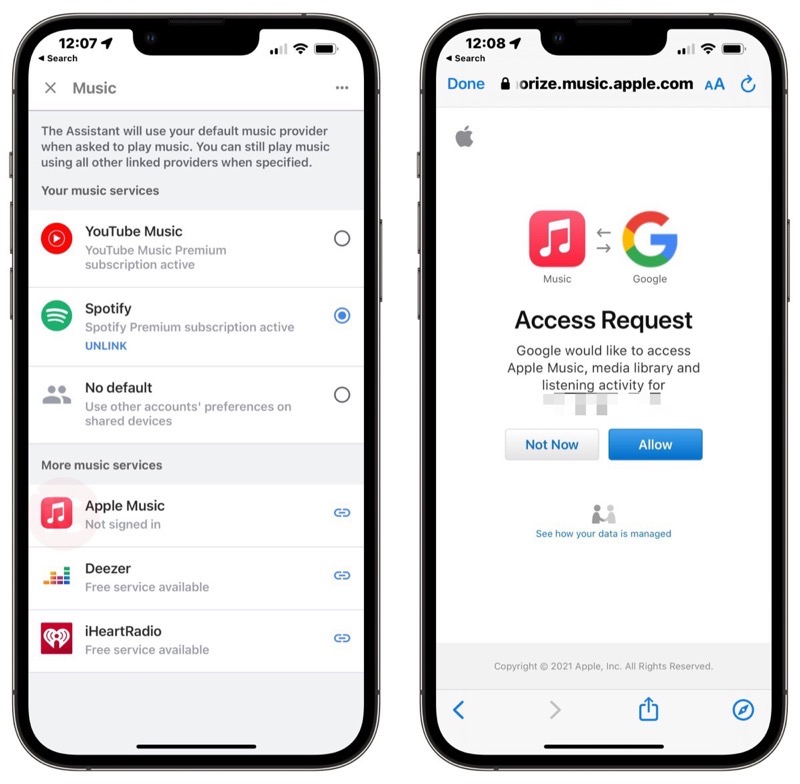 You’ll have the ability to set Apple Music as your default music service for Google devices.

With Google Assistant, you can now play songs, albums and playlists from Apple Music from your Nest device, along with asking to play music by genre, mood or activity.