It was revealed last month that Sean “Diddy” Combs a.k.a Puff Daddy’s upcoming documentary Can’t Stop, Won’t Stop: A Bad Boy Story, which chronicles Combs’ and his record label’s precipitous rise in the mid-90s to the top of the music business, is coming exclusively to Apple Music. Today, the very first trailer of the documentary film on Bad Boy Records has been released. 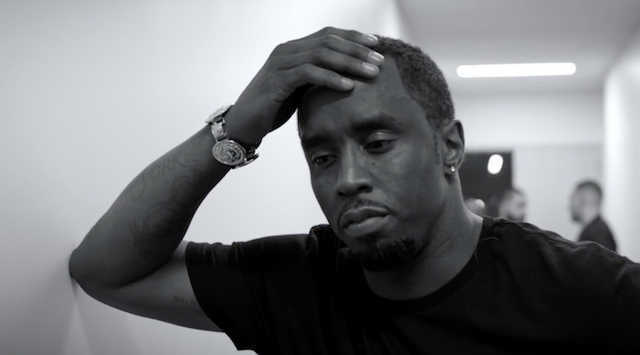 The film also includes behind-the-scenes moments and interviews with industry executives, such as now-Apple Music head Jimmy Iovine. While an advance screening of “Can’t Stop, Won’t Stop” happened at the TriBeCa Film Festival at the end of April, Apple will have exclusive rights to the doc for at least the next year.

“I went to the [Bad Boy Reuion] concert and thought it was incredible,” Jimmy Iovine, Apple Music chairman and CEO, tells Billboard. “I think Puff and Bad Boy’s story is incredible and one that a lot of people can relate to in any genre or in any business. His story is powerful. He really overcame a lot to get to where he’s at today and the documentary shows that.”

The film premieres on Apple Music on June 25th. Check out the trailer below: