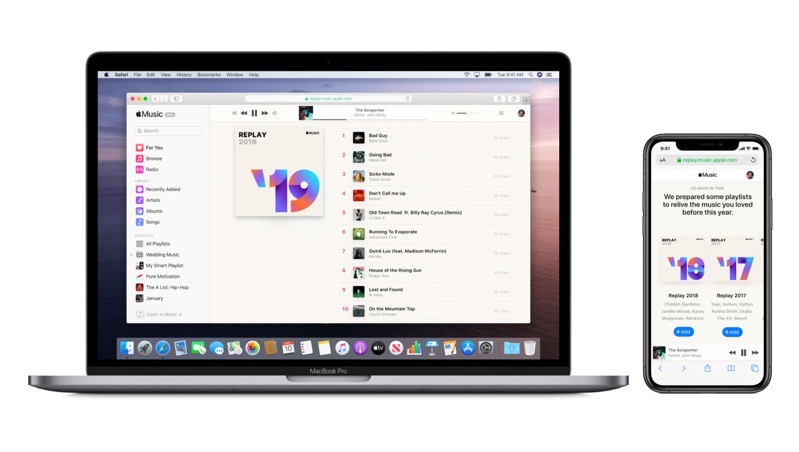 Apple has launched a new feature called Replay for Apple Music, which will create a playlist of your top songs of 2019, and every year you’ve subscribed to the streaming music service (via TechCrunch).

Once you’ve created your Replay playlist, the songs can be added to your Apple Music library and also shared with others.

Replay, according to Apple, will be updated throughout the year, which makes it different from Spotify’s similar Wrapped feature, which also takes a look back at your most played songs over the past year.

You can access Apple Music Replay by visiting here on the web. Apple Music has 60 million paying subscribers. 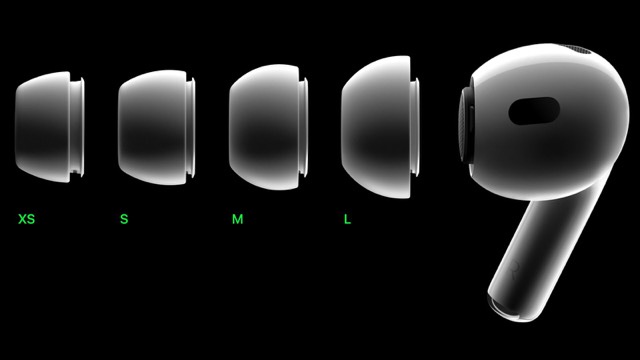 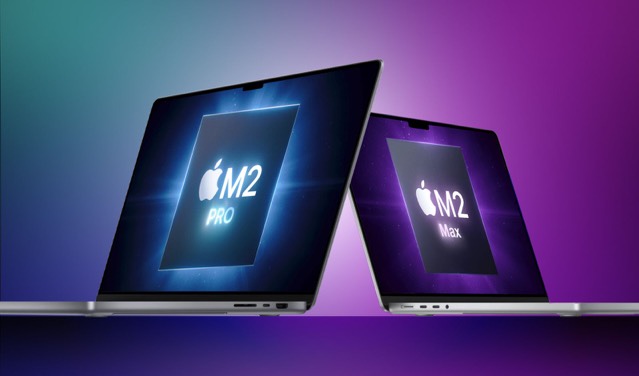 Citing sources inside the supply chain, a new report by DigiTimes is claiming that Apple will release new 14-inch and 16-inch MacBook Pro models with M2 Apple Silicon chip in 2022 (via MacRumors). According to the Taiwanese publication, Apple is planning to introduce new MacBook Pro models in the fourth quarter of this year. Earlier...
Usman Qureshi
15 mins ago