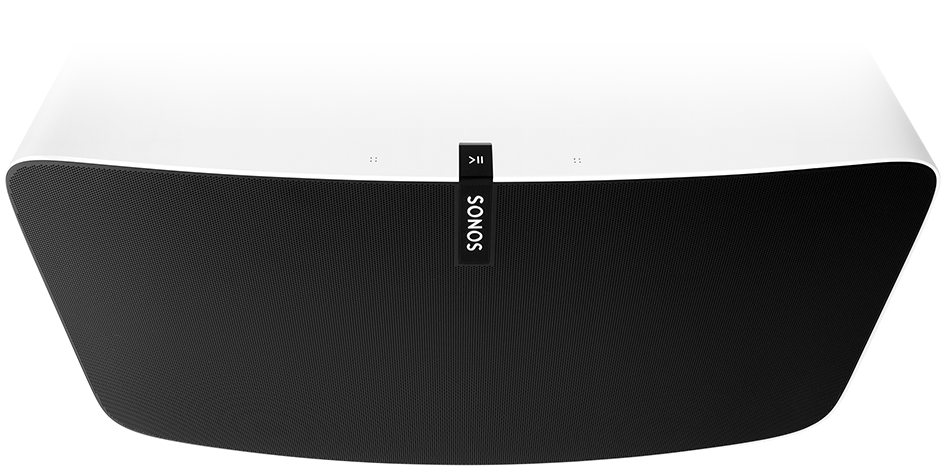 “Just know one thing – the beta isn’t the final product. But it’s a really good preview, with most of the features already in place. We’ll be making some small adjustments throughout the beta period, so be prepared for slight changes and improvements. We’d love your help to make this great, but if you’d rather wait until it’s completely finished, we’ll have the final version ready for you in early 2016.

We’re excited about bringing Apple Music to the Sonos world as fast as we can. And we want to let you listen along the way. Thanks for your help”.

For those interested in joining the beta, here’s what you need to do:

“Update Now” prompt may take up to 15 minutes to appear. Tap “Online Updates” in the Settings menu to update immediately