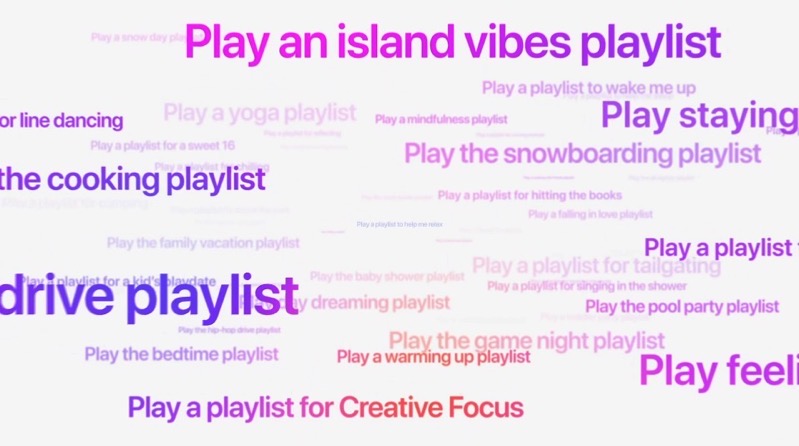 This plan is available for one person and allows you to use Siri on Apple devices to access any song, playlist or station. 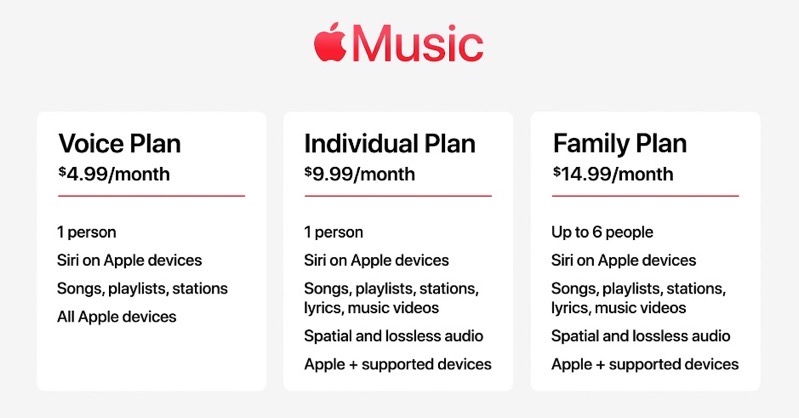 Apple Music’s Voice Plan will be available in Canada at launch, along with numerous other countries.