Apple TV, Netflix, Amazon, Disney Plus to Invest 20% of Revenue on French Content

According to a report by Variety magazine, Apple TV, Netflix, Amazon, and Disney Plus have signed an agreement with France’s broadcasting authorities (CSA) to start investing at least 20% of their revenues on French content annually. 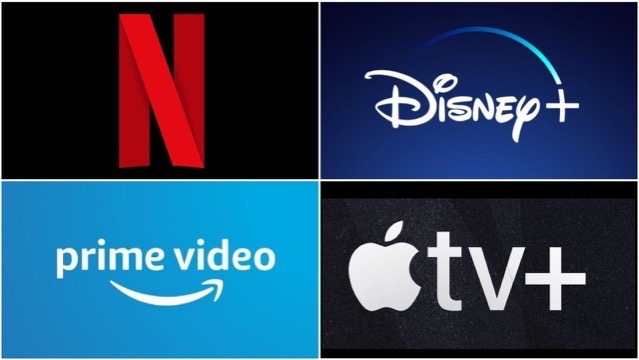 The French authorities expect the investment to be between $282 million to $330 million) on average per year, with Netflix alone set to invest $225 million, according to a source close to the negotiations.

The agreement, which came together after months of negotiations between French industry guilds, streamers, and TV groups, provides specific guidelines on the new investment obligations that were published in the French decree that came out earlier this year.

“This step marks a milestone for the French and European cultural model,” the CSA said. “Up until now, only the local players were obligated to contribute to the financing of content and in light of the profound transformation of the audiovisual landscape and the (growing subscription numbers of non-linear services), these agreements set in stone the involvement of these big international companies within (our) film and TV industry.”

While Netflix, Apple TV, Amazon, and Disney Plus have signed the agreement, five other streamers are expected to do so before the end of the year,