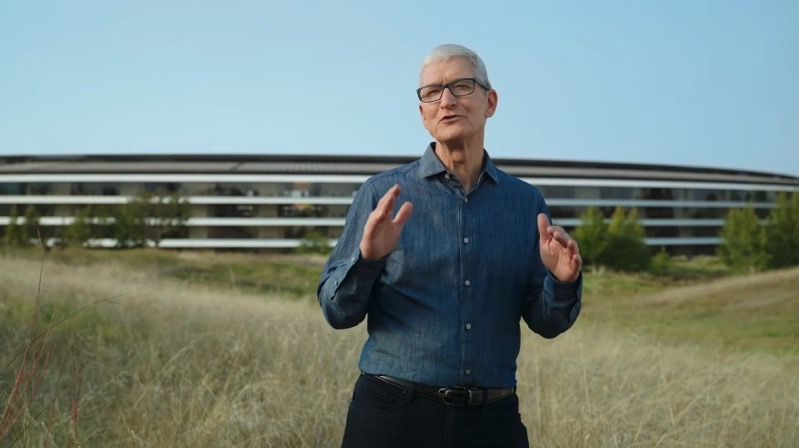 Apple has uploaded its October special event from today to the web and on YouTube. Also available on YouTube are individual product trailers for its new products seen within the event as well.

Pro apps. Pushed to the max:

Start Up: A song made from 45 years of Apple sounds:

That start up intro video was one of the best we’ve seen to date. So good.