Apple Opens ‘iWork for iCloud’ to Everyone, No Apple Device Required

Apple’s iCloud website has been updated to make its iWork productivity suite accessible to all users, even if the user doesn’t own an Apple device.

Starting today, anyone who has (or signs up for) a free Apple ID account can access Pages, Numbers, and Keynote for free. Signing up for a free Apple ID also gives users 1GB of complimentary iCloud storage, which they can use to store their documents. 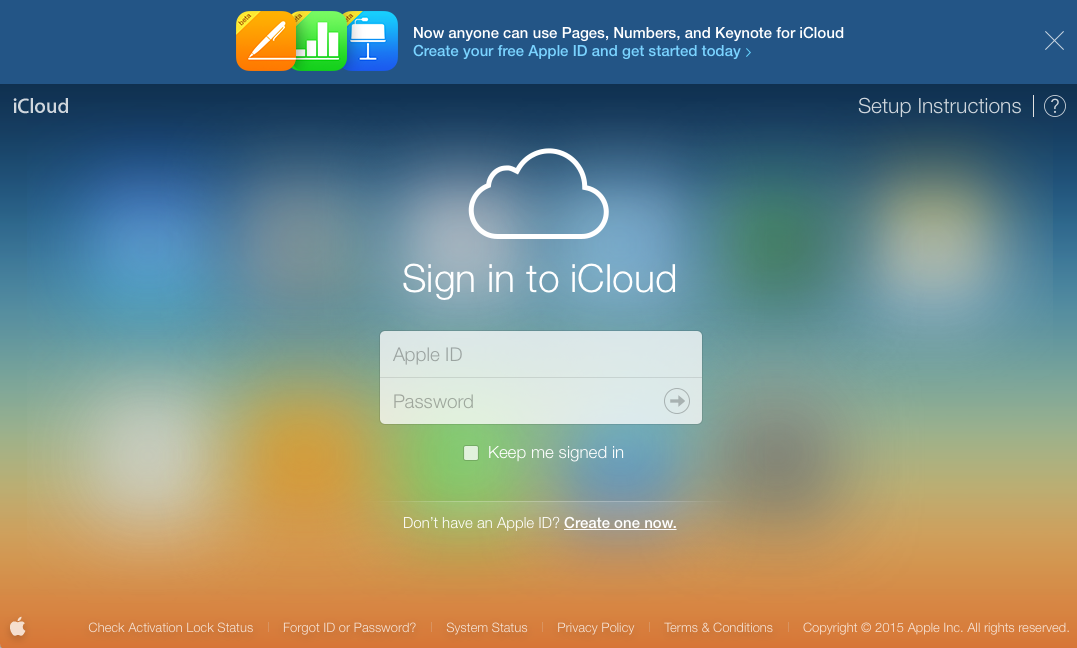 The productivity suite lets users create an edit text documents, spreadsheets, and presentations directly from their browsers. Apple’s iCloud site can be accessed from the latest versions of Safari, Firefox, Chrome, and Internet Explorer.

Previously, access to Apple’s iWork suite of apps was limited to iOS and Mac users. With Apple’s new web platform users no longer need to own an Apple device to access these features. The company can now draw new users to its platform with more universal software offerings, much like Microsoft’s Office suite of apps.

The Canadian Radio-television and Telecommunications Commission (CRTC) wants feedback from Canadians on the proposed price increases on basic TV packages, beyond mandated price caps. The CRTC said on Wednesday the request for comments comes “in response to an application filed by a group of television service providers to increase the price cap for the basic […]
Gary Ng
29 mins ago