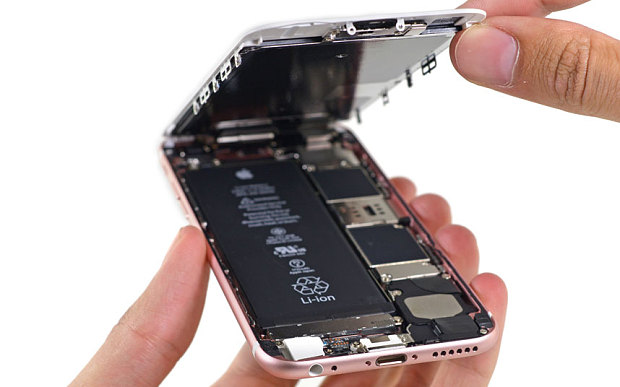 A report on Tuesday claimed that Apple is planning to send a representative to testify against a proposed “Right to Repair” bill in Nebraska that would require the company provide consumers and third-party repair shops access to service manuals and parts.

According to a new report from Motherboard, Apple is creating interesting arguments for the case. For instance, they are saying that this legislation will turn the state into a “mecca” for hackers. These legislation are currently making their way through eight states, including Nebraska, New York, Tennessee, Wyoming, Minnesota, Kansas, Illinois, and Massachusetts.

Right to repair bills in each state require manufacturers to provide software tools to bypass locks that prevent repair. Last year, a software update to iOS caused Apple’s infamous “Error 53,” which bricked iPhones that had been repaired by consumers or independent repair shops. Apple did not respond to a request for comment, and Kester, reached by phone, told me he is not authorized to speak to the press.

Apple intends to send a representative or lobbyist to present against the proposed bill in a hearing slated to take place in Lincoln on March 9.

Apple will be joined by AT&T and at least one of the companies plans to argue the passage of Nebraska’s bill. The concern is that device owners or independent shops performing unauthorized repairs might unintentionally cause lithium batteries to catch fire.

The use of high density lithium batteries in portable devices like the iPhone has become a talking point after Samsung’s Galaxy Note 7 incident last year.