Apple Pay Used by 13% of All iPhone 6 Owners in the US: Report

As of the end of April, the iPhone 6 and 6 Plus accounted for a total of 19% of all iPhones in the US. Since Apple Pay is limited to these devices (and the Apple Watch), researchers at Kantar WorldPanel Comtech were wondering how many of those have used Apple’s mobile payment platform. Here is what they have found after surveying US iPhone users. Carolina Milanese clarified via email that the survey’s sample size was 20,000 US smartphone owners. 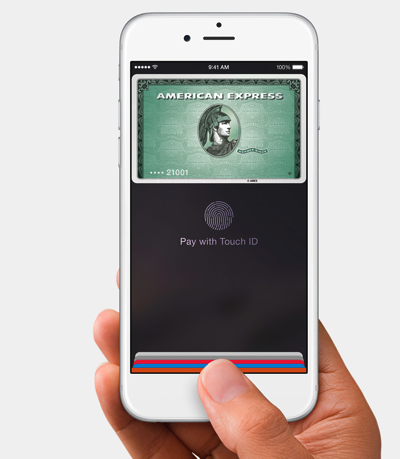 Of the total iPhone 6 owners, 13% have used their device to make a purchase, and 11% are planning to do so, Carolina Milanese concluded after analyzing the survey data. Digging further, men seem to be more technology-ready than women, as 59% of them had used Apple Pay, compared to 41% of women, and 55% intended to use it, compared to 45% of women. This compares to the adoption rate of the iPhone 6, which is stronger among women, at 52% vs. 48%.

Interestingly, iPhone 6 Plus users love to take out their 5.5-inch device more than their iPhone 6 counterparts, as 15.4% of 6 Plus owners have used Apple Pay compared to “just” 12.4% of iPhone 6 owners.

As for the age groups, the report has some obvious numbers: iPhone users older than 50 tend to say no to mobile payments. The highest Apple Pay adoption rate is among users aged between 25 and 31 (35%), followed by the 16 to 24s (23.5%).

Apple Pay remains US-only at this point in time, but rumours peg the service could possibly launch in Canada as soon as this November, according to the Wall Street Journal.