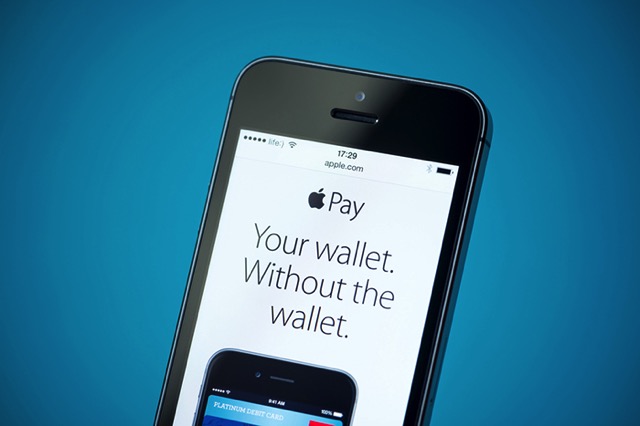 As Brazil grows to become a global mobile payments hub, Apple officials are said to be in talks with the Bank of Brazil, Bradesco, and Itaú, for a possible Apple Pay launch in the region. According to a report by PYMNTS, about 80% of Brazil’s two largest POS suppliers support near-field communication technology, which is essential for Apple Pay.

“As Apple works to push its Apple Pay services across the globe – exploring implementation of the mobile payment service in Europe and China – Apple Pay remains solely available in the U.S. Still, Apple Pay has its eyes set abroad. Its most recent target: Brazil.”

A recent research has revealed that over 70% of all e-commerce transactions in Latin America occur in Brazil, and that the nation now holds the world’s fourth-place spot for largest mobile market. The experts also say that recent federal regulations in the nation are encouraging integration of innovative payment technologies with mobile services, as Brazil’s Central Bank is taking a central role in monitoring the fees and commissions attached to the market.

Apple CEO Tim Cook recently said that 2015 will be the “year of Apple Pay,” as the company has aggressively been adding partners in the U.S. with more than 60 financial institutions supporting the service stateside, and dozens of retailers officially partnered with Apple.