When will Apple Pay Cash launch in Canada? If a recent trademark filing in Canada is any indication, it could be destined here sometime in the future, as spotted by MobileSyrup. The filing was made on September 1, 2017 and was formalized on September 6, 2017.

Apple had Toronto law firm Baker & Mckenzie LLP as their representative and agent for the filing in Canada. 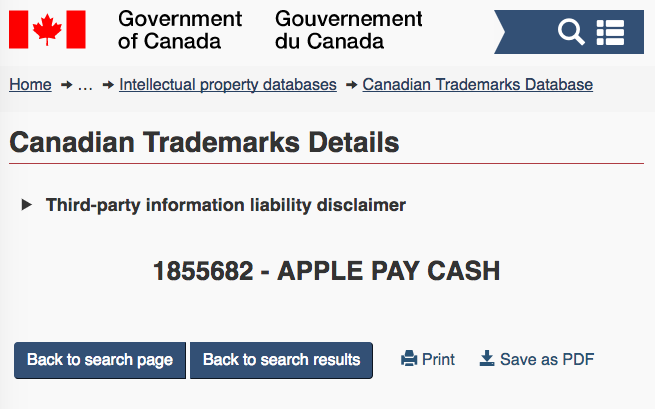 Apple Pay Cash allows peer-to-peer money transfers for iOS users, but it’s only available in the U.S. (coming in a future iOS 11 and watchOS 4 update). The feature allows users to send money easily via iMessage or Siri, which is then received by the recipient into an Apple Pay Cash card within the Wallet app. From here, users can spend cash using Apple Pay or transfer funds into their bank account. 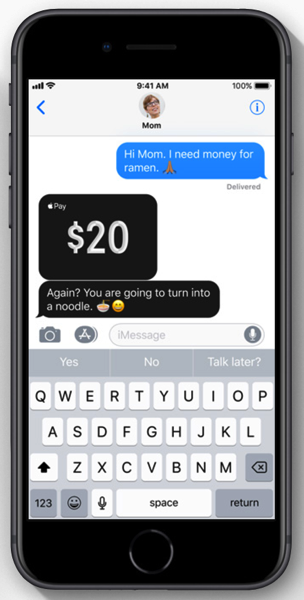 The description of the service is as follows:

Apple Pay Cash is the way sending and receiving money with an Interac e-Transfer should be, unlike the latter’s implementation which requires a security question and answer to complete transactions.

Are you interested in having Apple Pay Cash land in Canada? Despite the filing, there’s no guarantee the feature will launch here, but it does give users hope.

[caption id="attachment_389903" align="aligncenter" width="1146"] Image: Uber[/caption] Uber today announced the launch of UberX Share in Toronto, Vancouver, and Montreal, bringing shared rides back to these cities after UberPool was discontinued in 2020 due to the COVID-19 pandemic. "Shared rides have long been a rider favourite, from the spontaneous singalongs to meeting new friends and other...
Nehal Malik
18 mins ago