Apple Pay Cash Launches in the USA; Canadians Can Only Dream 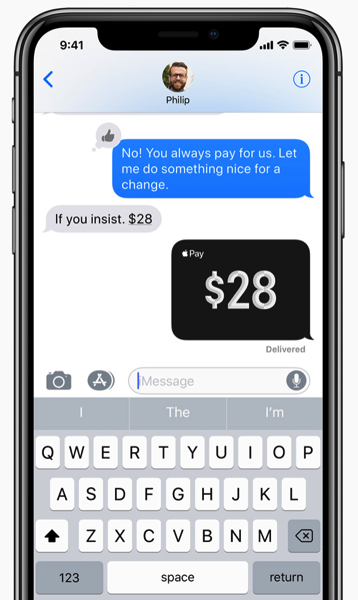 Apple Pay Cash lets users send cash directly within Messages or even ask Siri to pay someone. Money sent with Apple Pay Cash can be funded from existing debit or credit cards already on a user’s iPhone setup for Apple Pay, so absolutely no setup is required. Money sent is authorized with Touch ID or Face ID (on iPhone X). 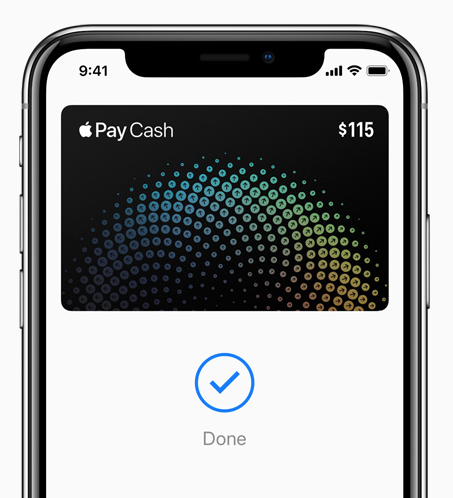 Money received from Apple Pay Cash is stored within Wallet on iPhone. From here, your Apple Pay Cash balance can be used to make purchases in stores, apps, the web or even transfer it to your bank account. 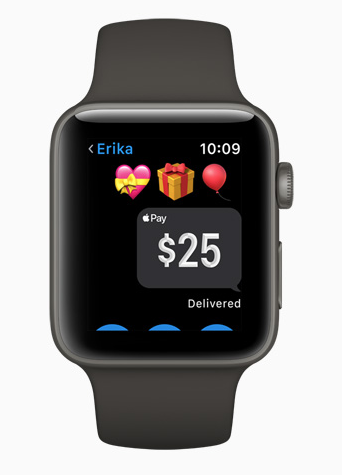 While our American neighbours have all the fun with Apple Pay Cash, Canadians can only dream of the feature landing here. Our person to person payments currently are dominated by Interac e-Transfers, controlled by our big banks. While some banks such as Scotiabank have iMessage extensions for Interac e-Transfers, it’s not as seamless as sending money with Apple Pay Cash.

Big banks in Canada eventually adopted Apple Pay, so that’s a good sign. As for when Apple Pay Cash will land in Canada, your guess is as good as mine.

According to a ruling from the National Labor Relations Board (NLRB), Apple deployed illegal means to suppress unionization in Atlanta this year, Bloomberg is reporting (via MacWorld). The NLRB said that Apple violated federal law by “interrogating and coercing” employees, discriminating against union supporters, and holding mandatory anti-union meetings. While the labor board has no power...
Usman Qureshi
22 mins ago

Citing two sources close to the Indian government, a report by CNBC News is claiming that India is exploring options to bring some of Apple’s iPad production to the country from China. The officials are said to be in discussions with Apple executives regarding the proposal, the sources said. The Cupertino giant, which has been producing...
Usman Qureshi
46 mins ago