Apple Pay is Down in Canada for Some Users 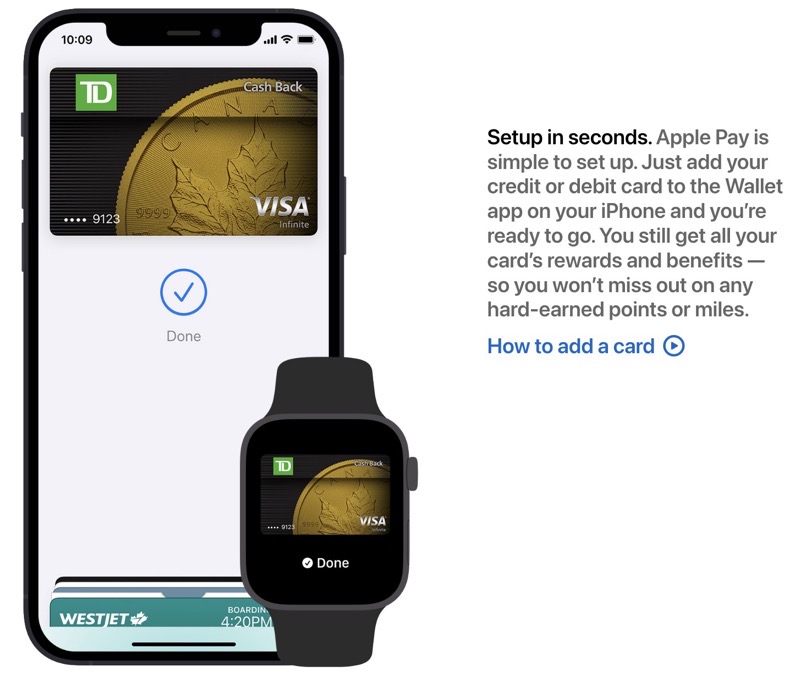 Apple Pay is down in Canada right now it appears, as numerous iPhone in Canada readers have confirmed an outage is in place at the moment for some users.

Is Apple Pay working for you right now?

Bryan says he went to two stores and had to use his physical card. Kevin said Apple Pay with debit did not work, but when he tried his credit card it worked.

According to Rob, he says some iOS 16 beta users are experiencing Apple Pay issues with some American Express terminals. The issue also is affecting iOS 15, so it’s not just iOS 16 beta.

Our unscientific poll asking about Apple Pay working right now shows it’s still working for 56% of respondents, so it suggests the outage isn’t affecting everyone.

With the Rogers outage last week affecting the entire INTERAC network, and this Apple Pay issue today, it’s a good reminder to always have some cash on hand, still.

Is Apple Pay working for you right now? What cards worked and didn’t work? What version of iOS are you on?