Last month, a Bloomberg report claimed that Apple is working on an iPhone specially designed for Japan, that will allow users to pay for their mass transit ride instead of using physical cards. Today, a new report by Nikkei Asian Review is claiming that Apple will work with Sony’s FeliCa Networks to bring Apple Pay to Japan, by making the iPhone compatible with Sony’s contactless technology and allowing it to communicate with FeliCa readers nationwide. 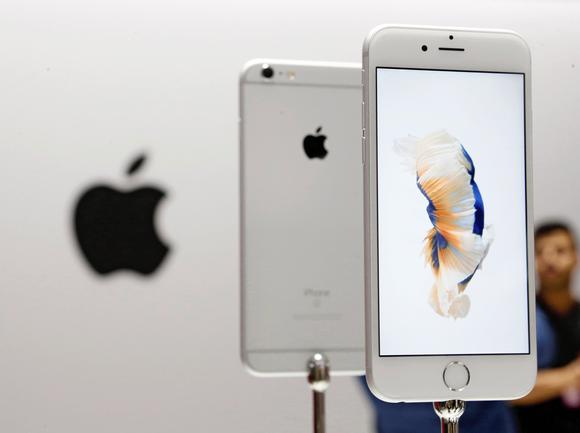 The publication notes that iPhone users, which account for half of the Japanese smartphone market, will soon be able to use Apple Pay for contactless payment at convenience stores or vending machines with FeliCa-compatible terminals. Users will also be able to store train tickets on their iPhones, letting them enter gates with a wave. Other proposed uses for the technology include integrating membership cards and replacing security key cards.

“Though the new iPhone being unveiled Wednesday will roll out worldwide this fall, Apple Pay likely will not launch in Japan until next year. Apple still needs to work with retailers and service providers using the readers, as well as negotiate fees with the financial institutions from which payments will be withdrawn. The company plans a gradual rollout of the service across the country”.

While Apple Pay uses wireless communications technology similar to Sony’s FeliCa, differing standards have so far prevented its use in Japan.