Apple to Pay Qualcomm Up to $4.7 Billion US in Licensing Fees 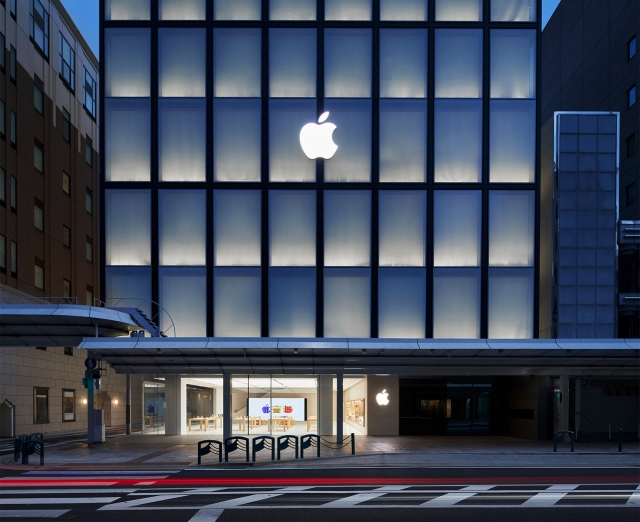 Back in April, Apple and Qualcomm announced a surprise settlement between both companies, laying their legal feud to rest.

At the time, it was unknown how much Apple would pay Qualcomm to settle, but now in the latter’s earnings report released Wednesday, the amount has been revealed in the range of $4.5 to 4.7 billion USD, reports Bloomberg:

Apple Inc. will pay Qualcomm Inc. $4.5 billion to $4.7 billion to catch up on licensing fees accrued during a two-year legal battle between the companies settled last month.

Qualcomm made the disclosure in its earnings report Wednesday, while Apple declined to answer questions about the settlement during its own second-quarter earnings conference call on Tuesday. The figure was less than the $7 billion Qualcomm claimed Apple owed.

Apple had sued Qualcomm claiming the chip supplier was deploying anticompetitive practices to force the iPhone maker to pay for its inflated licensing technology. Apple held back payments to Qualcomm since Q2 of 2017—the amount owed will now be upwards of $4.7 billion USD.

Both companies also announced last month of a new six-year license agreement, with a two-year option to extend, plus a multiyear chipset agreement.

With Apple and Qualcomm settling their dispute, the subsequent deal forced Intel to exit the 5G smartphone market, in an announcement made hours after the former companies had announced their new agreements.

In a recent interview, Apple engineer Esge Andersen discussed how the company achieved improved sound quality regarding the AirPods Pro 2. Much of the improvements came without the integration of lossless audio and it is all thanks to improved airflow instead. Speaking with What Hi-Fi?, Andersen pulled back the curtain about the improvements to audio...
Steve Vegvari
22 mins ago