A couple of months back, we published a story regarding claims of some senior Chinese officials who said that “Proview Technology is the rightful owner of the iPad trademark, not Apple”, in the light of which the Cupertino giant was expected to lose the disputed ‘iPad’ trademark to Proview in China. Looks like that day has come as Apple has agreed to pay $60 million to settle the dispute over ownership of the iPad name as announced by a Chinese court, reports Associated Press. Proview hoped for more money but felt pressure to settle because it needs to pay debts, said a lawyer for the company. 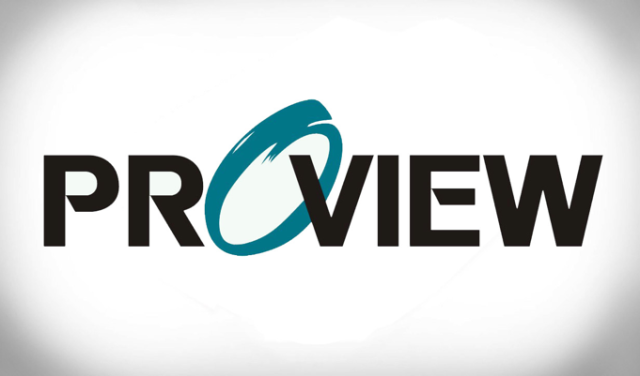 Apple Inc. says it bought the global rights to the iPad name from Shenzhen Proview Technology in 2009 but Chinese authorities say the rights in China were never transferred. A Chinese court ruled in December that Proview still owned the name in China and the company asked Chinese authorities to seize iPads.

Proview hoped for more money but felt pressure to settle because it needs to pay debts, said a lawyer for the company, Xie Xianghui. He said the company had hoped for as much as $400 million and might still be declared bankrupt in a separate legal proceeding despite the infusion of settlement money.

“This is a result that is acceptable to both sides,” Xie said.

By settling the case, Apple has finally removed a potential obstacle to sales of its best selling tablet in the key Chinese market.